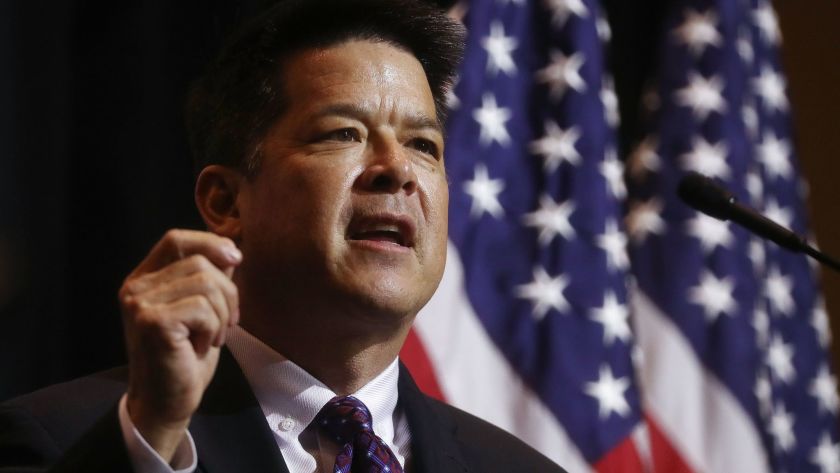 Washington, Aug 8 (IANS) A US lawmaker has introduced a new resolution to recognize Gurpurab, the birth anniversary of Guru Nanak, the founder of Sikhism, the media reported.

Many Sikh organizations across the US have been organizing events and celebrations this year’s Gurpurab as it marks the 550th birth anniversary of Guru Nanak, who was also the first Sikh Guru, the American Bazaar daily reported on Wednesday.

The resolution introduced by California Democrat Representative T.J. Cox also recognizes the contributions Sikhs have made in American society.

Cox is also the vice chair of the American Sikh Congressional Caucus.

“I am proud to recognize American Sikhs by introducing this resolution,” he said.

“My district in California is home to approximately 25,000 Sikhs and seven gurdwaras. Because diversity is the core strength of our country, we must respect the contributions and traditions of Americans of all faith backgrounds. I look forward to continuing to work with the Sikh community in my district.”

The resolution, which has been welcomed by Sikhs across the country, was endorsed by the Sikh Coalition, a minority civil rights organization, headquartered in New York, reports the American Bazaar.

Sikh Coalition Senior Manager of Advocacy and Policy Sim J Singh said: “Resolutions like this are a key part of the Sikh Coalition’s ongoing efforts to engage our elected officials. Raising awareness of the contributions of Sikh Americans as well as the cultural and historical significance of our religion is a critical component in the larger fight to ensure our civil rights are protected and respected.”

Gurdwaras across the US are celebrating Guru Nanak’s 550th Gurpurab.

Various events such as gurdwara open houses to welcome officials and community leaders are also being organized.

There are about 700,000 Sikhs living in the US presently, according to official figures.