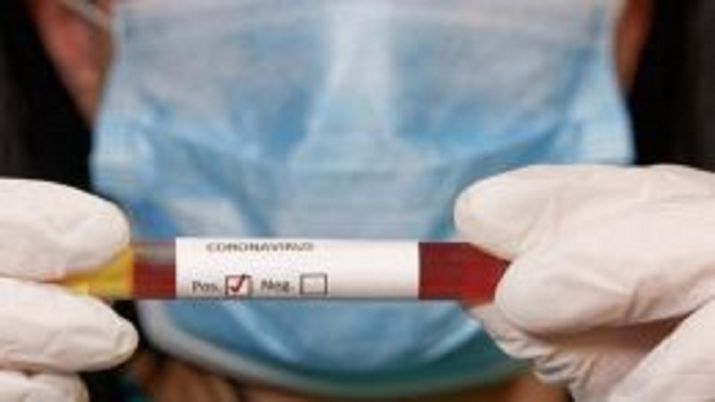 New Delhi, March 9 (IANS) One case of a resident of Bengaluru, who traveled from USA to India, has been found to be positive for coronavirus on Monday and his long travel history only shows that hundreds may have been infected on the way.

The Bengaluru resident was found to be positive which was confirmed by the Department of Health and Public Service, Bengaluru.

The coronavirus-infected persons while travelling from one continent to the other seem to be transmitting the virus to hundreds of other people.

From there, the patient landed in Bengaluru on March 1 but it was only three days later on March 4, that the patient started displaying symptoms. On March 5, he was admitted to a private hospital and on March 9, the medical reports confirmed COVID-19 infection.

Similar cases are being reported all over of infected coronavirus patients with a long travel history before the symptoms show up.