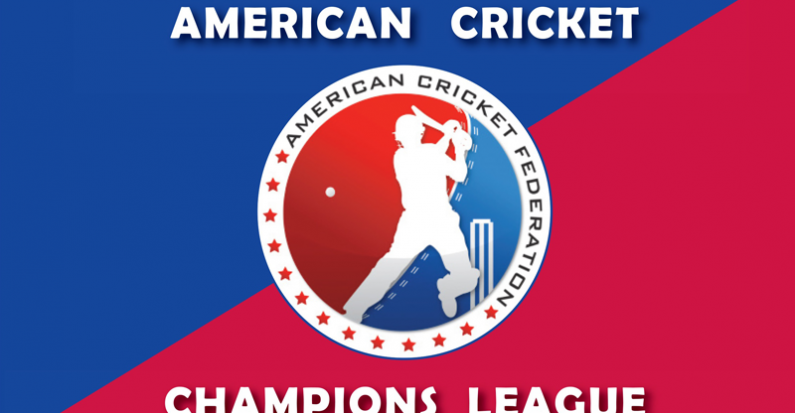 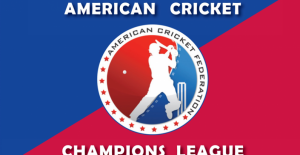 Cricket is finding new life, and in a big way, in theU.S.This year, nearly 17 teams from across the country will compete for the American Cricket Champions Trophy. The tournament is already underway and will culminate in a six-team playoff inFloridain October to decide the national champion.

Avinash Varma, National Commissioner, American Champions Cricket League (ACCL), responded to NRI Pulse over email on the debut of the first nationwide cricket tournament and his plans to promote the game in the country. 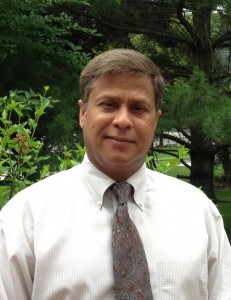 How did the idea for a Cricket League come about?

The American Cricket Champions League is a natural product of ACF’s original vision of expanding and growing the game of cricket inAmerica.  The idea of a domestic cricket league for the benefit of American players was discussed two years ago when the American Cricket Federation (ACF) was formed. The first two years, due to fewer number of leagues in ACF, the league matches were limited to only six leagues from across the nation.  With 17 leagues in ACF at the start of 2014, it was feasible to expand the domestic league and launch the formal ACCL – American Cricket Champions League.  The primary goal of the Cricket  League is to encourage domestic competition, allow leagues and clubs from the different parts of the country compete with each other for a national championship, and in the process allow the talented cricketers to be recognized and picked for the US National Team.

Were people already playing cricket before it became a sport to pursue seriously?

Cricket was being played among local immigrant groups more as a social game. It was only during late seventies and eighties that it became more organized as the playing population grew, which allowed for clubs and leagues to be formed.  Any sport needs a critical mass for it to be played at a competitive and organized level. Cricket now has a good following, that there are hundreds of clubs acrossUnited States that now play in organized tournaments.  It is this potential that the American Cricket Federation (ACF) is trying to capture and unleash so that American cricket can someday be at the same level as in other cricket playing nations.

Are there any developments following the first domestic championship such as more pitches and access to the sport in schools and colleges?

Yes, there is an attempt of taking cricket to the grassroots, i.e., to the communities and schools inAmerica.  ACF is working with the United States Youth Cricket Association to encourage cricket in middle schools by facilitating and sponsoring coaching sessions with international cricket celebrities.  ACF also continues to work with local county governments and schools for more cricket facilities, grounds, and pitches.  The eventual goal is to try and make cricket a recognized sport in colleges, but that will take a long time.

Is there a profile to the kind of players who sign up to play/learn this sport?

Cricket is played mainly by the immigrant population, however, there are signs of other Americans now taking an interest in playing the sport, and this is where the US Youth Cricket Association and ACF are working closely, to spread the game to other demographic groups in the US.

Does it present a challenge to the existing popularity of baseball?

No, cricket does not present a challenge to baseball. Baseball is deeply engrained in the American culture, just as cricket is deeply entrenched in the Indian culture.  The pursuit of any sport is driven largely by cultural forces and preferences, and cricket is no different.  Cricket will not overtake any existing American sport such as baseball or basketball or American football, but can co-exist, and carve its own niche in the landscape of American sports.

Women’s cricket inAmericais concentrated in very few areas of the country, such as the East coast inNew York,New Jersey,Atlanta, and along the west coast inCalifornia.  Women’s cricket is sporadic and not organized at the level of men’s cricket.  ACF is attempting to support women’s cricket although there are some inherent challenges that must be recognized and overcome.

Do you see a big league participation in the future – such as America’s own IPL?

Not in the near future because American cricket is not yet organized and is not mainstream as the other sports.  Cricket needs to spread beyond just the immigrant South Asian, West Indian, Australian, and English populations to create a viable platform where an IPL type of a tournament can be sustained.  Perhaps in 5- 10 years such a venture would be successful, however, the conditions are not ripe for that to happen just yet!