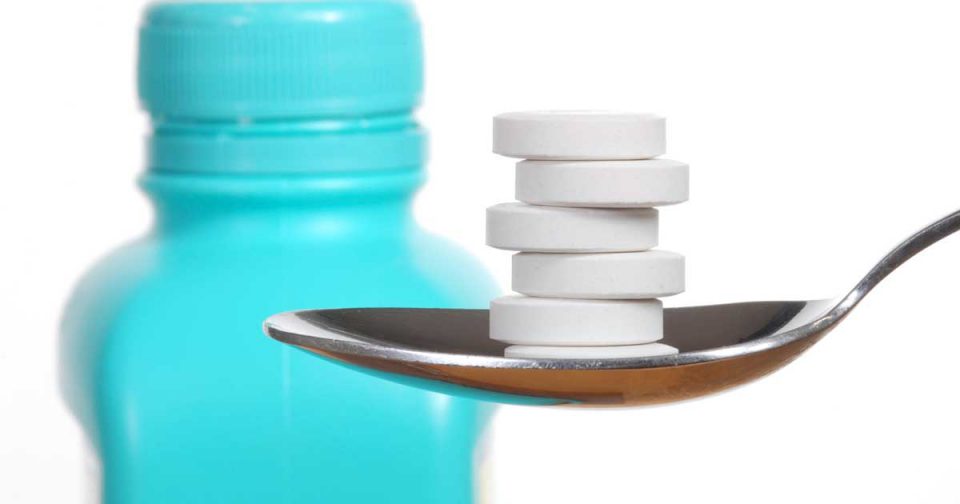 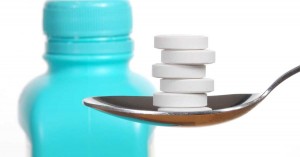 Drugs like Nexium, Prilosec and Prevacid — called proton pump inhibitors (PPI) are among the most prescribed drugs to treat a wide range of disorders, including gastro-esophageal reflux disease (GERD).

“By looking at data from people who were given these drugs primarily for acid reflux and had no prior history of heart disease, our data-mining pipeline signals an association with a higher rate of heart attacks.”

“Our results demonstrate that PPIs appear to be associated with elevated risk of heart attack in the general population,” he added.

The team along with scientists from Houston Methodist Hospital, however, found that H2 blockers – another type of antacid drug – showed no such association.

“Our earlier work identified that the PPIs can adversely affect the endothelium, the Teflon-like lining of the blood vessels,” said John Cooke, a senior study author.

That observation led researchers to hypothesise that anyone taking PPIs may be at greater risk for heart attack.

The scrutiny of antacids has only increased with time. Initially, it was believed PPIs only posed a risk to a very narrow subset of patients — those with coronary artery disease who were using the anti-platelet drug clopidogrel to prevent future heart attacks.

“Examiners originally assumed this was due to a drug interaction between these compounds and the FDA went so far as to release a warning about their concomitant use,” informed principal examiner Nicholas Leeper.

Our report raises concerns that these drugs — which are available over the counter and are among the most commonly prescribed drugs in the world — may not be as safe as we previously assumed,” the authors said.

In the future, the researchers say they hope to conduct a large, prospective, randomised trial to determine whether PPIs are harmful to a broader population of patients.

According to the study, an estimated 113 million prescriptions for the drugs are issued around the world each year.

The study appeared in the journal PLOS ONE.