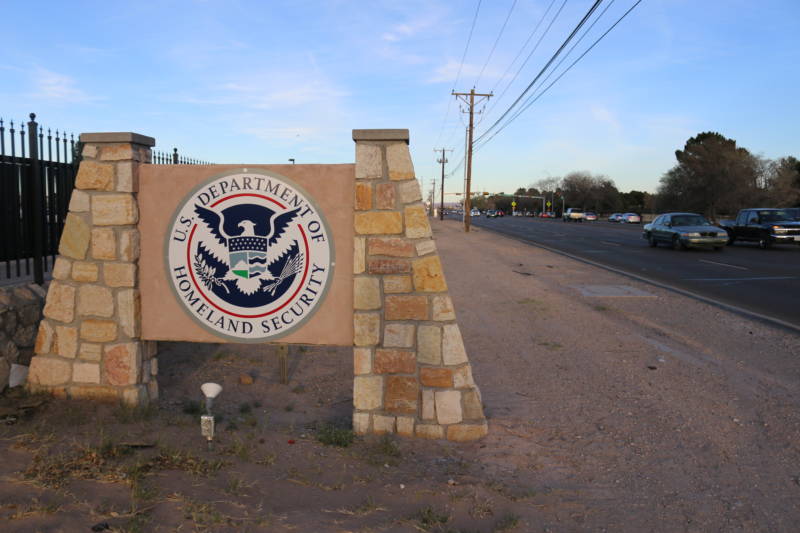 New York, June 15 (IANS) The discovery of the body of a seven-year-old Indian girl in a treacherous desert area in the state of Arizona has put the spotlight on rising illegal immigrants from India trying to cross into the US through Mexico.

The Customs and Border Patrol (CBP) said on Friday that about 9,000 Indians were caught entering the US illegally last year, a dramatic increase from the 3,162 in 2017.

The CBP’s statement comes after the girl’s body was discovered on Thursday near the Lukeville and Quitobaquito Springs in the Organ Pipe Cactus National Monument biosphere reserve, a forbidding landscape in the dry and arid Arizona state.

The CBP said the girl died while she and four others, including an Indian woman and her eight-year-old daughter, were dropped off near the Mexico-US border by “human smugglers who ordered the group to cross (into the US) in the dangerous and austere location”.

A temperature of 42 degrees Celsius was recorded on Thursday in that area.

The CBP said that on Thursday its agents had encountered two Indian women who told them that three others in the group had become separated from them and a search was started for them. The body was found during the search and recovered by the local sheriff’s department.

Later that day, the agents found footprints indicating the other two, the mother and daughter, had crossed back into Mexico and authorities there began to look for them.

However, the two returned to the US side of the border and surrendered to CPB agents and were hospitalised.

Meanwhile, the Indian Consulate General in San Francisco is trying to help the victim’s family.

A consul, Sumati Rao, told IANS in an e-mailed statement on Friday: “The Consulate is deeply distressed with the sad loss of a young life. We are in touch with the CBP officials on the situation. We have also reached out to the family and offered assistance.”

None of them has been identified and officials did not disclose if the dead child was related to any of the others in the group.

In 2018, about 260 people reportedly died while crossing illegally from Mexico, most of them due to the harsh environment with long stretches of desert along the border.

The body of another illegal immigrant with Indian connection was found last September in Texas.

The person’s body had documents showing travel from India, according to reports.

President Donald Trump’s administration has been trying to contain an upsurge of illegal immigration mostly by Central Americans on the Mexican border. Last month, the CPB detained 144,200 illegal immigrants, the most for a single month in 13 years.

In a growing trend, many of those trying to illegally enter the US are bringing along children in hopes that they would get lenient treatment and early release from detention while their case – usually an appeal for asylum – is processed.

Human smugglers, known locally as “coyotes”, often leave illegal immigrants in desert or other inhospitable environments or keep them hostages to demand more payments or traffic them.

Vowing to fight the coyotes, Trump said in February: “My administration has made the fight against human trafficking one of our highest priorities.”