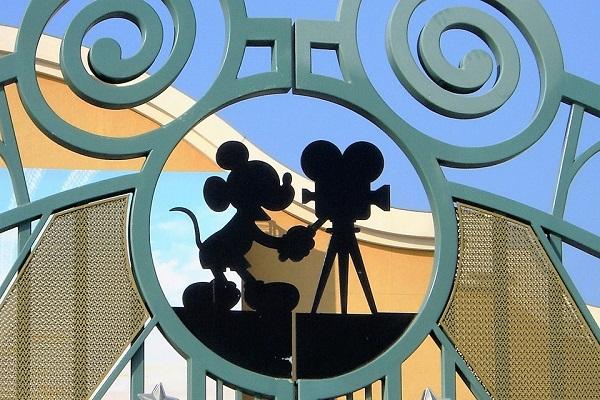 The acquisition would give a huge boost to the entertainment giant’s content as it aims to take on streaming services providers such as Netflix, Hulu and Apple’s own TV service that is slated to be unveiled next week.

“This is an extraordinary and historic moment for us — one that will create significant long-term value for our company and our shareholders,” Bob Iger, Chairman-CEO, Disney, said in a statement.

Despite the acquisition, Murdoch’s Fox Corp would retain its independence and entities like Fox News and Fox Sports in the US.