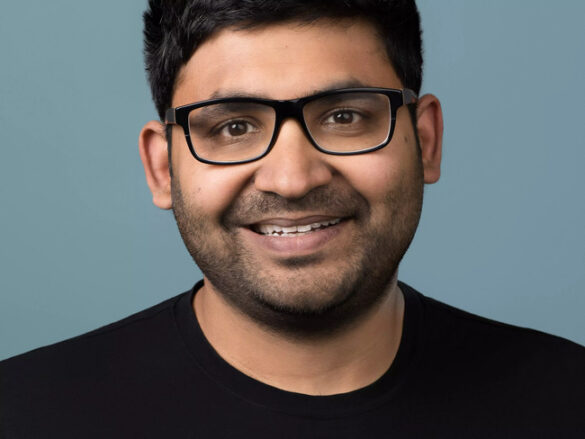 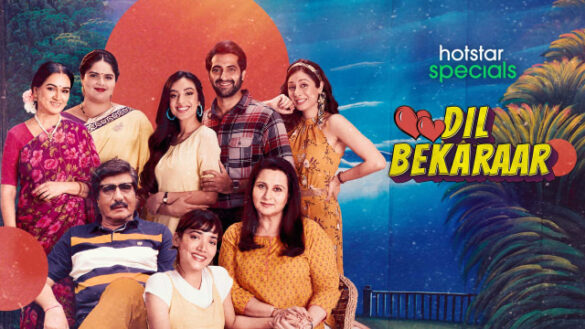 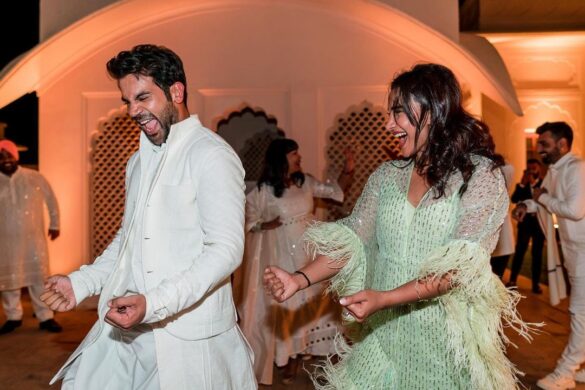 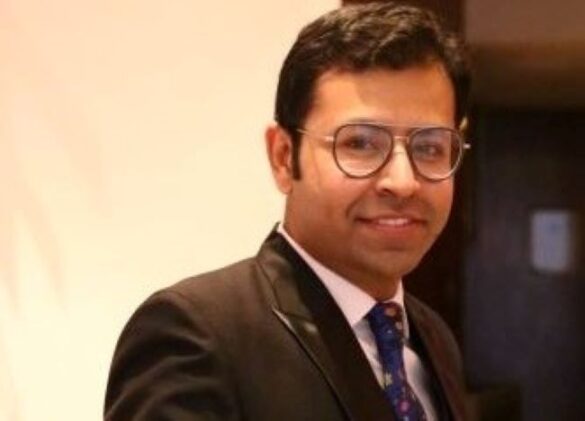 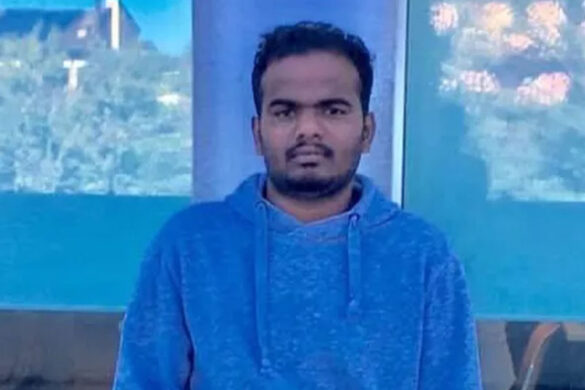 Photos by Photography by Vinod

Atlanta, GA: On October 26, close to 175 community members joined Atlanta based community organization Raksha as they held their 15th annual fundraiser ‘Ek Shaam Raksha Ke Naam’,  ‘An Evening in the Name of Raksha’. The night consisted of live singing and, dinner, silent auction, and dancing at Tadka Restaurant.

The evening opened up with enthusiastic and entertaining Sumon Ray as emcee followed by the very talented Lalita Balakrishnan playing the Tabla.  This was followed by a skit performed by Raksha staff and volunteers highlighting how statements made by community members  can either burden them when they are in a violent relationship or can uplift them.   This was followed by a powerpoint presentation in which Raksha’s clients held signs they wrote highlighting the very actions which helped them and the ones that hurt them in their journey and then provided tips to the community on what they would like to see done.

Raksha’s Executive Director, Aparna Bhattacharyya, then introduced Dr. Jayanthi Srinivasiah as one of the awardees of the Tenth Annual Ramesh and Vijaya Bakshi Community Change Award.  Dr. Srinivasiah was recognized for her community service in ensuring that cancer survivors get access to education and healthcare as well as her support for cultural and social welfare projects.  She told an inspiring story of how she helped a woman who was both a cancer and domestic violence survivor.  Raksha then went on to honor Amanda Planchard, the Director of the  Victim Assistance, Office of  Fulton County Solicitor General with the Third Annual Himmat Award.   Amanda has been a invaluable resource to not only Raksha but countless South Asian and other immigrant survivors in her 15 year career.

After dinner,  the second half of the evening opened up with an  original rap  performance by Lalita Balakrishan.  The rap focused on the plight of a young woman who came from South Asia and her struggles as she faces violence from her husband

Bhattacharyya then introduced  the winner of the Ramesh and Vijaya Bakshi Community Change Award, Sandhya Yellapragda for her tireless work with the Telugu community and for her work to highlight women’s leadership and youth empowerment.   Raksha recognized Rita Patel Garcia for her outstanding work with Raksha since 1996.   Rita began as a volunteer, became the Client Services director and now works part-time as Raksha’s Child Therapist.   Raksha’s Board of Directors, Meena Dev Sidhu , Mansi Anand, and Shalini Patel  talked about the importance and impact of Raksha’s work in the community. Mansi Anand read a letter from one of Raksha’s clients who is on her path to healing and success.   Shalini Patel asked Raksha supporters to do more to financially support Raksha.  She highlighted how much work was being done by the 3. 5 staff at Raksha and how the community needs to ensure that Raksha continues to have the resources for another 18 years.

Lalita and Faraz Ahmad closed the performances with a final duet.   The evening concluded with the tunes of DJ Ameet.  The silent auction was a huge success with items donated by many local businesses and  local artists.   Unlike, previous Ek Shaam Raksha Ke Naams, this evening was more focused on Raksha’s work due to intensity of violence occurring in our community both locally and internationally.   The goal of the evening was to get the community to unmask the shame and stigma that continue to keep domestic and sexual violence hidden.

Through a press note issued to NRI Pulse, the Raksha team said they are extremely grateful for the support from the community for this event and for the past 18 years. The Gold sponsors for the event were Kilpatrick Townsend and Delta Air Lines.     The Silver sponsor was   Kumar, Prabhu, Patel, and Banerjee.   Bronze sponsors were Action Bartending and Design,   The Chugh Firm,  First Medical Care,  Kuck Immigration, The  Law Offices of Joe Rosen,  Metro Medical Associates, Mehta and Mehta, LLC , Rampersad and Parmar Group, and The Sheth Family Foundation. Media sponsors included Atlanta Dunia, Khabar Magazine, NRI Pulse, Namaste Bombay, Desi Mojo,TV Asia, and Wownow.com. The Photography was provided by Photography by Vinod.

If you were not able to attend, please consider making a donation to Raksha at P.O. Box 12337, Atlanta, Ga 30355.  The funds raised from Ek Shaam Raksha Ke Naam , help keep Raksha’s services available to the community.   Raksha’s mission is to promote a stronger and healthier South Asian community through confidential support services, education, and advocacy. Raksha provides counseling, support groups, and advocacy to community members who have been impacted by family and sexual violence as well as other crimes.