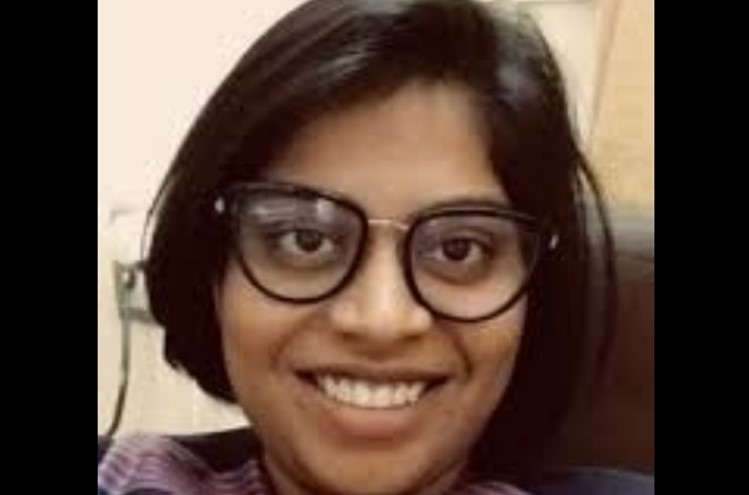 Gorakhpur, April 22 (IANS) Gorakhpur, UP based Shriti Pandey, 29, has been selected among the 30 under 30 achievers from Asia in the 2021 list by Forbes, a leading American business magazine focusing on business, investing, technology, entrepreneurship, leadership, and lifestyle.

Forbes magazine had informed Shriti through e-mail on Tuesday that she figures on its 30 under 30 Asia list class of 2021.

The Forbes 30 under 30 Asia list features 30 bright and innovative millennial and Gen-Z leaders in 10 categories who have preserved and thrived despite global uncertainty.

Shriti has been selected in the Industry, Manufacturing & Energy category.

Her father M.N. Pandey told reporters that his daughter is the founder and CEO of Strawcture Eco, which is registered in Gorakhpur and has an office in Delhi.

The enterprise makes panels made from agri-waste that are environment-friendly, low cost, sustainable and non-toxic. The eco-friendly boards are used in house construction

Strawcture Eco is one of the first ‘Make in India’ companies committed to manufacturing carbon negative products.

Her initiative stops crop stubble burning, which is the leading cause of air pollution in northern India and amounts to estimated losses of $30 billion annually.

Shriti moved back to India in October 2016 to live for a year in a tribal village to better understand the plight of low-income communities and design-build homes that address their concerns, aspirations, and problems. After her fellowship, she went to Eastern Europe to learn from companies that were already by then researching and commercializing building materials using agricultural residue, and she started STRAWCTURE ECO in 2018 to build spaces in India that are more affordable, accessible, and sustainable for all. She is a TedX Speaker, a 22nd Youth Assembly Social Impact Challenge Award Winner in 2018, and an Acumen 2020 Fellow. She has a master’s in construction management from New York University and a B.Tech in civil engineering. Shriti is a 2020 Echoing Green Fellow.

An elated Shriti said: “It was a real surprise for me when I received an email from Forbes regarding my selection in the 30 under 30 list from Asia. We make eco-friendly boards with compressed agri fibres that are then used in house construction and making furniture. The boards are acoustic, thermal, termite and moisture resistant.”

Shriti has done her schooling from Gorakhpur and then from Delhi. She has done her masters in construction management from New York University.

She returned to India and founded Strawcture Eco in 2018.

She had earlier won SBI youth fellowship and worked in rural areas of Madhya Pradesh. In 2018, during the UP Startup Conclave at IIM, Lucknow, her innovative idea was acknowledged by the UP government and her project was accepted.

The UN also appreciated her work in 2019 and honored her as her technology aims at reducing pollution by compressing crop waste into agri-fibre panels for industrial and commercial builds.

Last year, Shriti was named a climate fellow by the New York-based non-profit Echoing Green and received $90,000 in seed funding.

Shriti has about a dozen employees working for her and wants to bring in more women into her business.