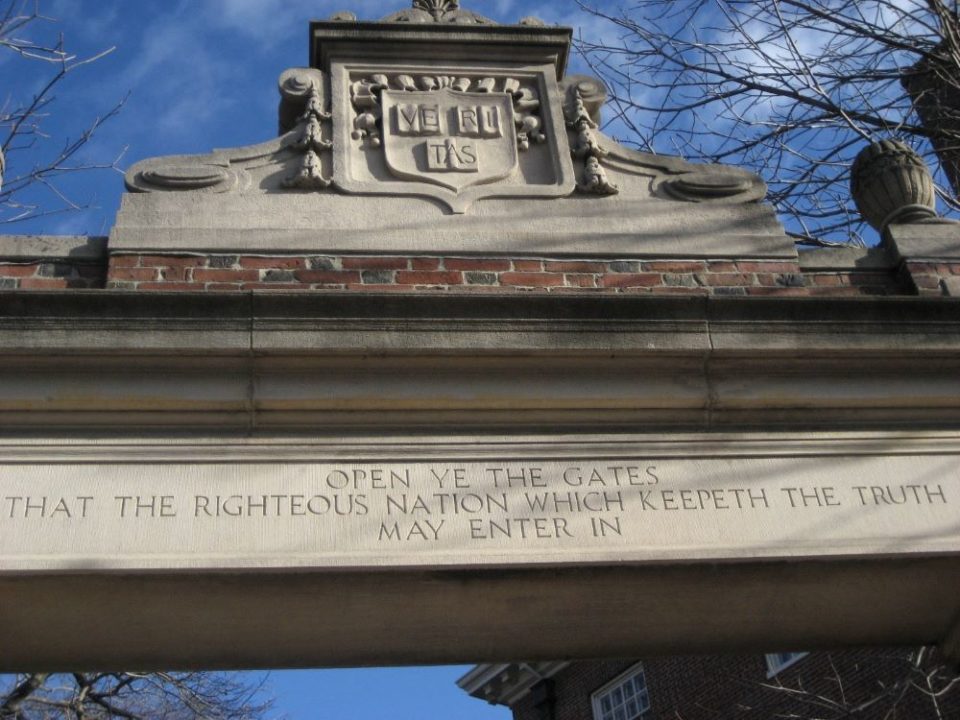 New York, July 8 (IANS) Harvard and the Massachusetts Institute of Technology (MIT) on Wednesday filed a lawsuit against the Donald Trump administration in the US over its new policy to bar foreign students from staying in the country if their classes are held entirely online.

MIT and Harvard are among the top educational institutes that attract scores of students from across the world, including India.

Filed in the US District Court in Boston, the suit alleged that the policy issued by the US Immigration and Customs Enforcement (ICE) failed to provide the public with notice and the opportunity to comment on this rulemaking.

On March 13, the same day that President Trump declared a national emergency, the Student and Exchange Visitor Programme, a division of the Immigration and Customs Enforcement, issued guidance relaxing a cap on online coursework so that international students could continue their academic pursuits at a time when courses were moving remote as a result of the Covid-19 pandemic.

On July 6, even though the government has not ended its declaration of a national state of emergency, ICE rescinded the March 13 guidance, stating that students attending entirely online programmes may not remain in or be allowed to enter the country.

The lawsuit by Harvard and MIT seeks a temporary restraining order prohibiting enforcement of the July 6 directive.

Saying that the directive violates the Administrative Procedures Act, the lawsuit alleged that it also reflects an effort by the federal government to force universities to reopen in-person classes.

Protests erupted both abroad and within the US after the new directive was issued.

The State Department on Monday said that the temporary modifications to the F-1 and M-1 visas for students “will allow a mixture of both in-person and some online coursework to meet the requirements for non-immigrant student status”.

The lawsuit by Harvard and MIT alleged that the July 6 directive violates the Administrative Procedures Act in three ways.

It failed to consider important aspects of the problem before the agency acted, according to the lawsuit which also alleged that the directive fails to offer any reasonable basis that could justify the policy, besides failing to provide the public with notice and the opportunity to comment on this rulemaking.

Under the new July 6 guidance, students attending schools operating entirely online may not take a full online course load and remain in the country.

Additionally, F-1 and M-1 students who were outside the US would not be allowed to enter the country.