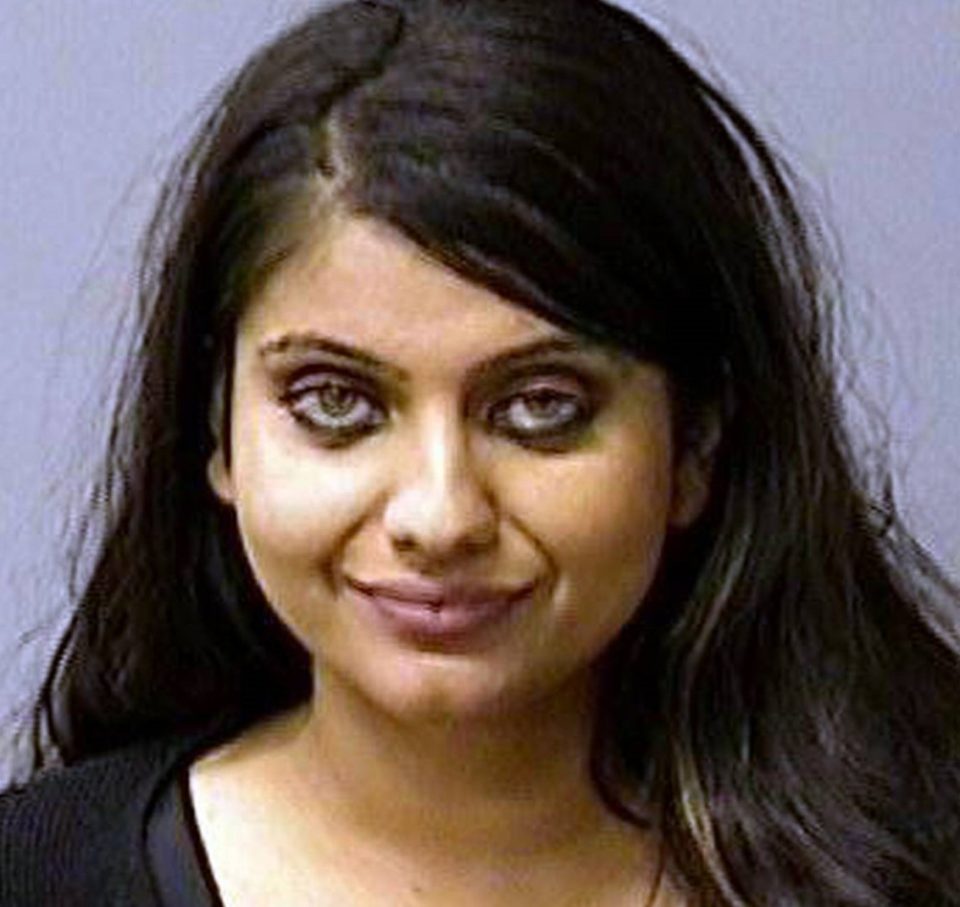 Sawhney, 30, rushed on stage during Amazon’s “re:MARS” event here on Thursday and asked Bezos to do something about “chicken farms”.

“You are the world’s richest man. You’re the President of Amazon and you can help the animals,” shouted Sawhney, asking Bezos to stop the abuses of animals in California farms.

According to an AP report, Sawhney’s next court hearing is on July 15.

In an interview with Democracy News, Sahwney said she is facing up to a decade in prison and seven felony charges.

“I was one of the 58 activists who was arrested in September for documenting criminal animal cruelty at the largest organic poultry producer in the nation (in California),” Sawhney was quoted as saying.

“Growing up as a child in India, I saw a lot of stray dogs, a lot of stray animals. And I always knew that these animals are helpless, and we need to help them and do whatever we can. So I’ve carried that into my work as an investigator for DXE,” she added.

Amazon doesn’t directly own or operate chicken farms but it buys chicken meat from suppliers that have been previously targeted by the DXE activists.

Saying that she has been inside “Amazon’s chicken farms”, Sawhney, holding a single white rose and wearing a sort of conference badge, yelled at Bezos to stop the abuse of animals.

The security guards quickly surrounded her and took her away.

Once she was taken away, Bezos turned to the moderator and said: “Do you have a response to that?”