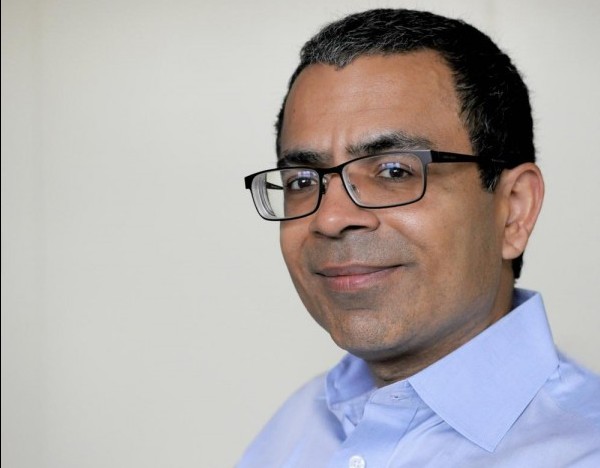 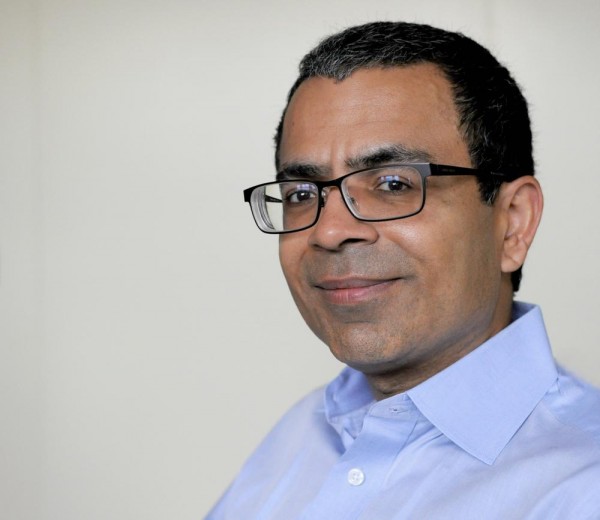 “Sharma’s austere but moving novel tells the semi-autobiographical story of a family that immigrates from India to Queens, and has just begun to build a new life when the elder son suffers severe brain damage in a swimming pool accident,” it said. 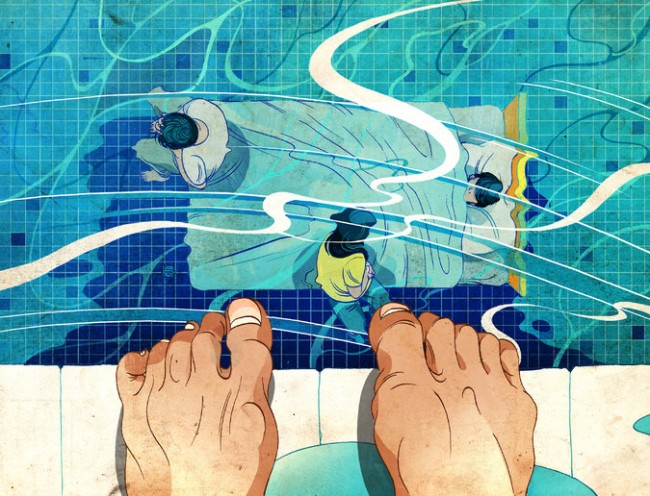 The novel, the Times noted, “chronicles how grief renders the parents unable to cherish and raise their other son; love, it suggests, becomes warped and jagged and even seemingly vanishes in the midst of mourning.”

Sharma who immigrated to the US when he was eight, and grew up in Edison, New Jersey is also the author of “An Obedient Father”, for which he won the 2001 PEN/Hemingway Award and the 2001 Whiting Writers’ Award.

Do you think you are Mother Teresa? Indra Nooyi’s memoir is a blueprint from a woman who has done it all