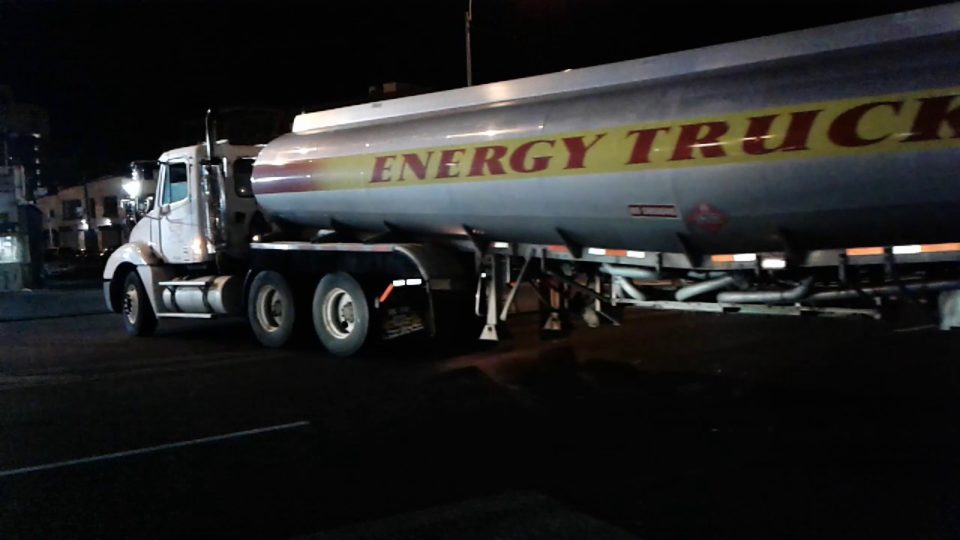 A 30-year-old Indian-American man from Princeton, New Jersey has died after he apparently tried to crawl under a tractor trailer and ended up getting run over by the four tires on its twin rear axle when the driver suddenly moved the big rig, police said.

Patel and a male friend were leaving Wick Plaza on their way to the Global Inn, across Route 1, when police said Patel apparently tried to scoot under a stopped tractor trailer that just fueled up. Patel’s companion took a safer route, walking around the big vehicle, police said.

The driver, from Farmington Hills, MI., suddenly started up his tractor trailer to pull onto Route 1 and was unaware that he had dragged Patel about 10-feet and ran him over with his rear tires, Dudash explained.
The driver, who police located hours later in Philadelphia, returned voluntarily to Edison to assist with their investigation. He does not face any charges in connection with the accident, police said.