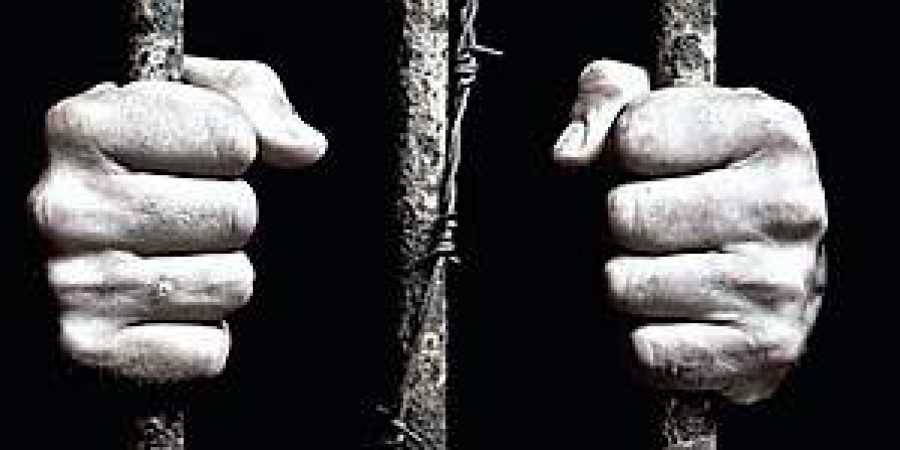 Atlanta, GA, March 19, 2020: An Indian-origin man from Pennsylvania has been sentenced to 7 years in prison after a jury found him guilty of rape.

Ashok Singh, 59, helped the victim find a place to live, aided her in moving in and then forcibly raped her in a Richmond Hill basement apartment in December of 2015, according to a press release issued by the Queen’s County District Attorney’s office.

District Attorney Melinda Katz said, “The victim met the defendant in a Queens temple and trusted him when he offered to assist her in finding a place to live. This defendant, however, was a predator who waited for an opportunity to victimize this woman. In the victim’s new home, the defendant forced himself on her and then later apologized for the attack telling her he would ‘never do it again without permission.’”

In November 2019, Singh was found guilty of rape in the first and third degree and unlawful imprisonment in the second degree.

The defendant is also required to register as a sex offender.

Queens District Attorney Katz said that, according to trial testimony, the victim, a 40-year-old woman, visited a temple to look for rental postings on the bulletin board. At this place of worship, she met Singh. The pair talked and the defendant offered to help her find a place to live. They exchanged phone numbers and 4 days later, the defendant called her with news that he’d found her an apartment and that she needed to move in right away. The defendant helped the then-40-year-old woman move into the unit and afterwards, he went grocery shopping for food and wine and returned to the Richmond Hill apartment.

According to trial testimony, the victim turned down the offer of wine and at that time the defendant became enraged. Singh threw her on the bed and forcibly raped her. When the defendant fell asleep, the victim ran out of the apartment, contacted a friend for help and the police were called.

Later, at an area hospital where the victim was being treated, Singh called her and left a voicemail message on her cell phone. He said in sum and substance that he was sorry and that he would never do it again without her permission.

Furthermore, there was evidence submitted at trial showing that the defendant’s DNA was a match to vaginal swabs taken from the victim during a sexual assault evidence collection exam.