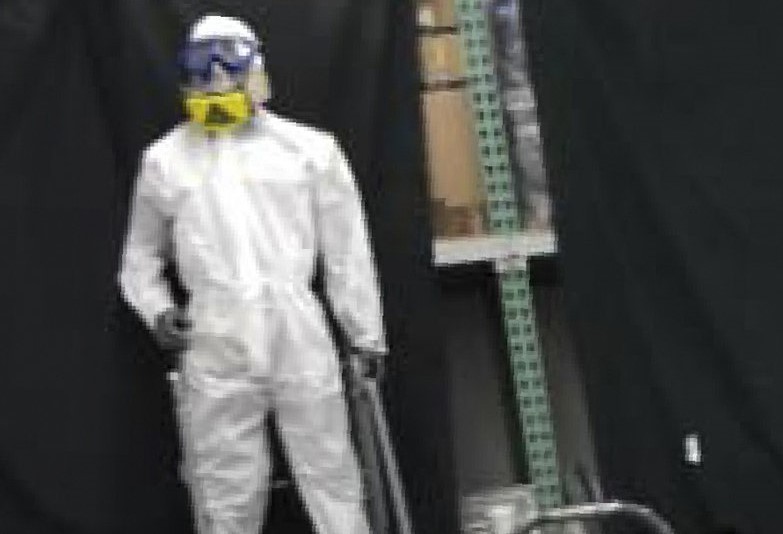 New York, April 25 (IANS) An Indian-origin man has become the first person to be charged under the US’ Defence Production Act (DPA) during the ongoing coronavirus pandemic with hoarding personal protective equipment (PPE) and price-gouging.

This “places him squarely in the cross-hairs of law enforcement armed with the DPA”, he said.

The DPA was invoked by President Donald Trump on March 18 to make it illegal to hoard scarce medical supplies and sell them at excessive prices during the COVID-19 pandemic.

Singh obtained 5.6 tonnes of PPE, according to the prosecutor’s complaint filed in a federal court on Long Island.

He had earlier posted an online video apology saying: “This was unintentional. For me to make a dollar on a couple hundred masks, it’s not the intention for me to become rich overnight.”

Singh, who is also known as “Bobby Singh” and “Bobby Sidana”, runs a network of five sneakers and clothing businesses in New York suburbs on Long Island, according to the prosecution.

The court complaint said that he sold gloves at a mark-up of 1,328 per cent.

Postal inspectors, who executed a warrant, seized 100,000 face masks, 10,000 surgical gowns, nearly 2,500 full-body isolation suits and more than 500,000 pairs of disposable gloves from his store and warehouse, according to the prosecution.

Some of the PPEs had been sold by him to a children’s organization and to several senior citizens’ organizations.

He had earlier been issued a notice by the local consumer affairs authority for allegedly selling N-95 respirators illegally.