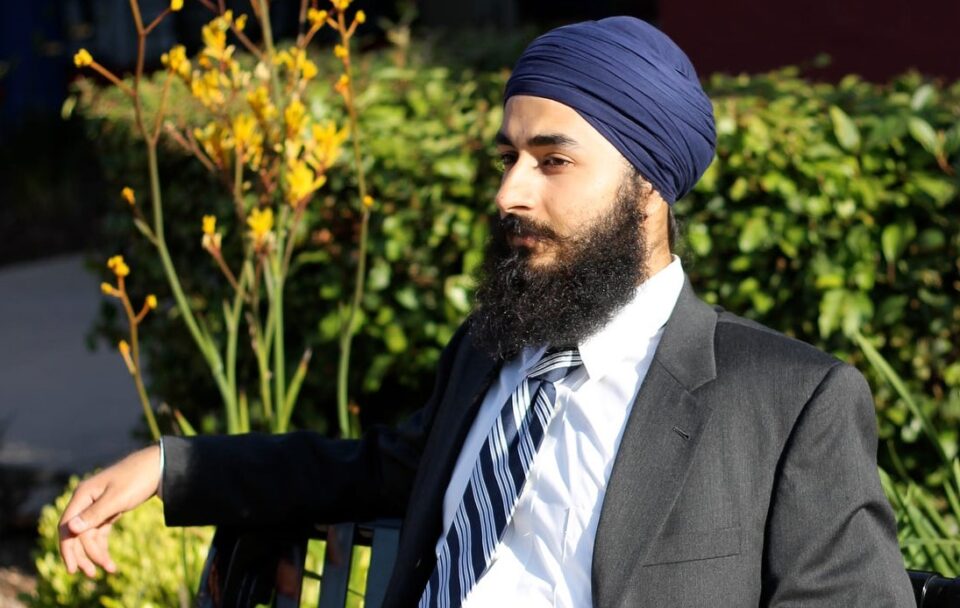 New York, Aug 8 (IANS) An Indian-American student and Tesla critic Randeep Hothi has sued Elon Musk, claiming that the accusation made by the Tesla CEO that he “almost killed” his factory employees is defamatory, the media reported.

A doctoral candidate in Asian languages and cultures at University of Michigan, Hothi has created @skabooshka Twitter account where he fact-checked Musk and Tesla’s “published claims regarding the electric vehicle manufacturer’s automation, technology and production processes,” reports www.courthousenews.com.

According to Hothi’s lawyer, his client started fact-checking Tesla via a Twitter account “as a social experiment through crowd-sourcing information related to his social science doctorate work.”

Beginning in 2018, Hothi, donning the role of a social activist, observed Tesla’s production at its Fremont, California-based factory.

In 2019, Hothi saw a Tesla-owned vehicle with roof-mounted cameras on the road that was recording audio, video and data.

“Hothi followed the vehicle, observed it, photographed it and posted the photographs at Twitter. At no point did Hothi either drive recklessly or endanger the safety of the occupants of the Tesla vehicle,” the defamation lawsuit read.

The harassment case against Hothi was dropped by Tesla later.

But Musk apparently had not let the dispute go, according to the report.

In an exchange of emails with Aaron Greenspan, the owner of the litigation publishing website PlainSite.org, Musk said: “As for the people you mention below, they have actively harassed, and in the case of Hothi, almost killed Tesla employees”.

“What was a sideswipe when Hothi hit one of our people could easily have been a death with 6 inches of difference,” the email further said, which has been cited in Hothi’s lawsuit.

“As one of the highest-profile and wealthiest individuals in the world, Musk knew or should have known his accusations concerning Hothi would be conveyed to a worldwide audience and would result in the accusations receiving significant publicity,” the lawsuit claimed.

Tesla or Musk were yet to comment on the lawsuit.

According to Hothi’s bio on University of Michigan’s website, he is interested in how minority communities ï¿½ specifically diasporic Sikhs – -creatively respond to the world around them.

“My interest in Sikh Studies is inspired by a real need to contribute knowledge to Sikh communities while also contributing to academic debates in the humanities and social scientists,” the bio read.