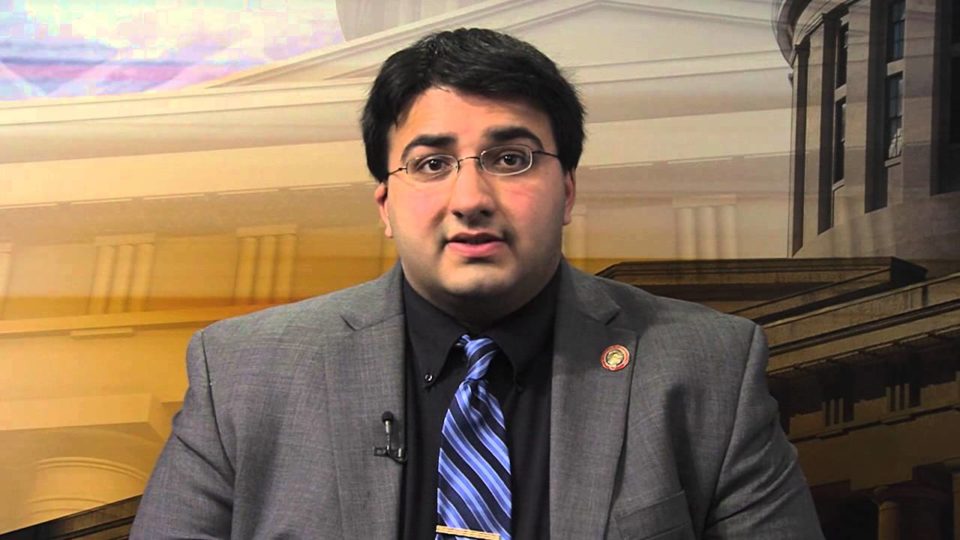 Washington, April 30 (IANS) Indian-American Niraj Antani, who is currently serving in the Ohio General Assembly as a state representative, has won the Republican primary for the state senates sixth district, the media reported.

The 29-year-old Antani defeated his nearest rival Rachel Selby by nearly 40 percentage points, according to unofficial results posted on the website of the Ohio Secretary of State.

If he wins, Antani will become the first Indian-American get elected to the Ohio state senate in history.

“I am truly grateful to the voters for their support tonight in this Republican primary,” said Antani, who is currently the youngest Indian-American elected official in the US.

“Representing the community in which I was born and raised is an incredible honor. I work hard every day at the Statehouse to make it achievable for all Ohioans to have the opportunity to make their American Dream a reality.”

Antani said, while he is happy to have won, “this is not a time for celebration.”

“During this economic and health crisis, as Ohioans have lost their lives, front-line healthcare workers like doctors face danger in treating patients, small businesses struggle to survive, and nearly one million have lost their job, I redouble my efforts in the Statehouse to help every Ohioan the best I can,” the American Bazaar quoted him as saying.

Antani was first elected to the Ohio Statehouse in 2014, from the 42nd District. At 23, he was the youngest member of the House.

He was the first Indian-American Republican to serve in the Ohio House and second to get elected from the community to the statehouse.

Asian immigrants' kids better off than US population