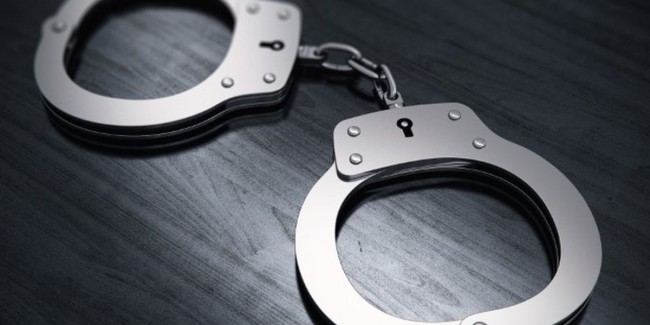 Washington, Dec 12 (IANS) A 38-year-old Indian man has been charged with conspiring to smuggle six of his countrymen into the US on commercial airline flights, authorities said.

Bhavin Patel was arrested at the Newark Liberty International Airport last week and was charged on Monday with one count of conspiracy and six counts of smuggling foreign nationals into the US for private financial gain, the US Attorney’s Office for New Jersey said in a statement.

The conspiracy count carries a maximum 10-year jail term while the smuggling counts each carry a five-year maximum term. Patel is due in federal court in Newark on December 18, NJ.com reported on Tuesday.

According to court papers, Patel was the ringleader of a group that smuggled at least six Indian citizens into the US by paying an unspecified undercover law enforcement agent hundreds of thousands of dollars over a two-year period beginning in 2013.

He first arranged for his clients to travel from India to Thailand, where they boarded flights bound for New Jersey, officials said.

Charging documents didn’t specify how much money Patel made from the operation.