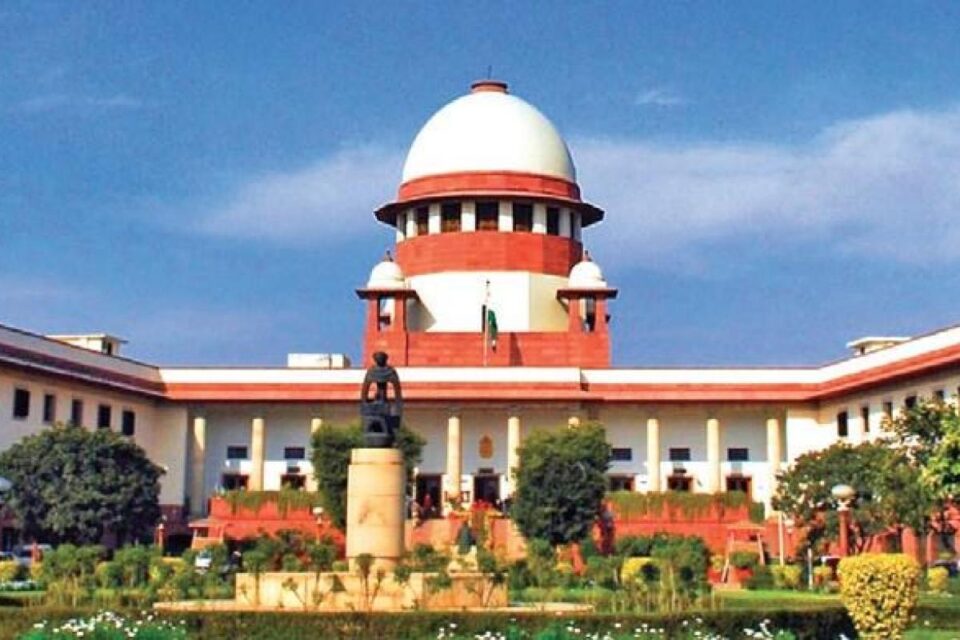 New Delhi, Jan 27 (IANS) The Attorney General K.K. Venugopal on Wednesday moved the Supreme Court challenging a Bombay High Court judgment acquitting a person under POCSO, after he pressed a girl’s breast over the dress stating there was no skin-to-skin contact.

The AG submitted before a bench headed by Chief Justice S.A. Bobde that the judgment is “disturbing and it would set a dangerous precedent”.

After a brief hearing in the matter, the top court stayed the January 19 order of the Nagpur bench of Bombay High Court, which acquitted the accused under Section 8 of Protection of Children against Sexual Offences (POCSO).

The bench also issued notice to the accused and allowed the AG to file a special leave petition challenging the High Court order.

“The AG has brought to notice a judgment of Bombay HIgh Court Nagpur bench dated 19.1. 2021 in which the High Court has acquitted the accused under 8 section of POCSO on the ground that the accused had no sexual intent in committing offence…and there was no direct physical contact (skin to skin contact)” said the top court.

The AG submitted that the order in question is unpredicted and is likely to set a dangerous precedent. “In these circumstances, we permit the AG to file a appropriate petition against the said order. In the meanwhile we stay the acquittal of the accused so far as offence under section 8 of the POCSO. Issue notice to the accused returnable two weeks,” said the top court.

The Chief Justice cited that the AG would remember that a judge had ordered public hanging of an accused and the AG had moved the court.