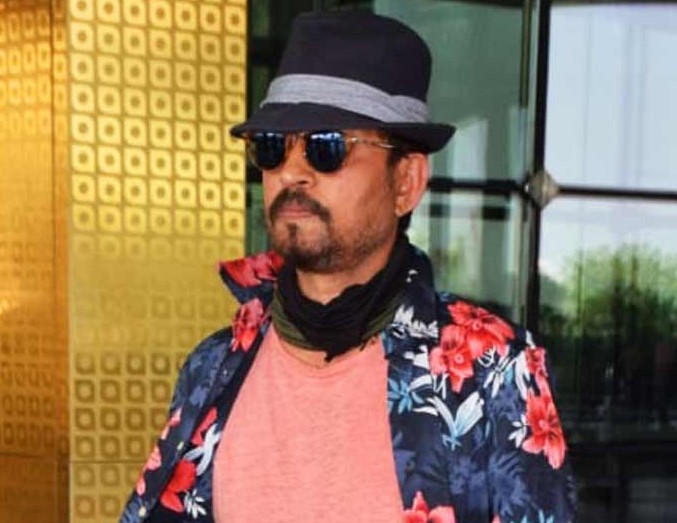 Mumbai, April 2 (IANS) Actor Irrfan Khan, who had been keeping a low profile and maintaining a distance from the media by hiding his face behind a mask, finally faced the shutterbugs on Tuesday as he was spotted outside the airport here.

Irrfan was spotted at Mumbai airport in the early hours of Tuesday. The lower half of his face was first covered with a black mask, but he later removed it for the paparazzi.

The “Piku” actor, who returned to India earlier this year after getting treated for neuroendocrine tumour at London, looked in the pink of health in a pink t-shirt which he teamed up with a floral print shirt and denim jeans.

“Irrfan was leaving for Rajasthan for personal work,” a source in the know told IANS.

There has been a buzz that Irrfan will soon start shooting for the sequel to his 2017 film “Hindi Medium”, opposite Kareena Kapoor Khan in London.

Harvard professor to be honored with prestigious global health award