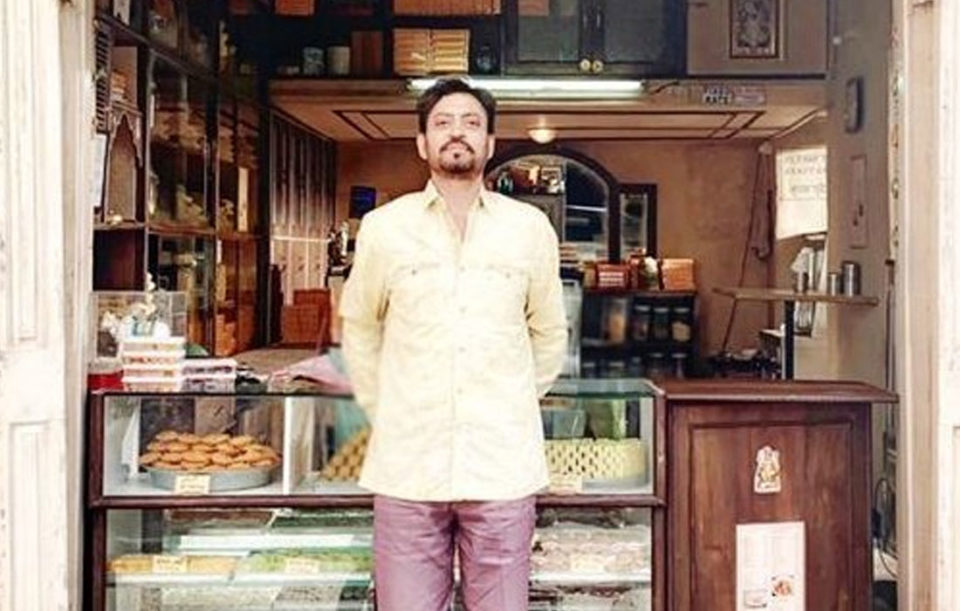 Mumbai, Feb 12 (IANS) Bollywood actor Irrfan has shared an emotional message with fans and the media, expressing his inability to promote his upcoming film “Angrezi Medium”.

The video has an interesting collage of the actor’s photos from the film’s set and a voice note from him.

In the video, Irrfan says: “Hello Brothers and Sisters! I am Irrfan. Today I am there with you as well as not there. My film Angrezi Medium is extremely special to me. I genuinely wanted to promote this film with as much love as we have made it with. But there are some unwanted guests sitting inside my body and I am having a conversation with them. Whatever their status is, I will keep you posted. There is a saying, when life gives you lemons, you make a lemonade. But it is always easier said than done. Because when life gives you lemons for real, then it is extremely difficult to make a shikanji. But you have no other choice apart from remaining positive. We have made this film with that positivity and I am hopeful that this film will teach you, make you laugh and cry and then again make you laugh! Enjoy the trailer, be kind to each other and watch the film. And yes, wait for me.”

The trailer of “Angrezi Medium” will be out on February 13. The film has been directed by Homi Adajania and boasts of a stellar ensemble cast compromising Irrfan, Kareena Kapoor Khan, Dimple Kapadia, Pankaj Tripathi, Deepak Dobriyal, Ranvir Shorey and others.

“Angrezi Medium” is slated to hit theaters on March 20.