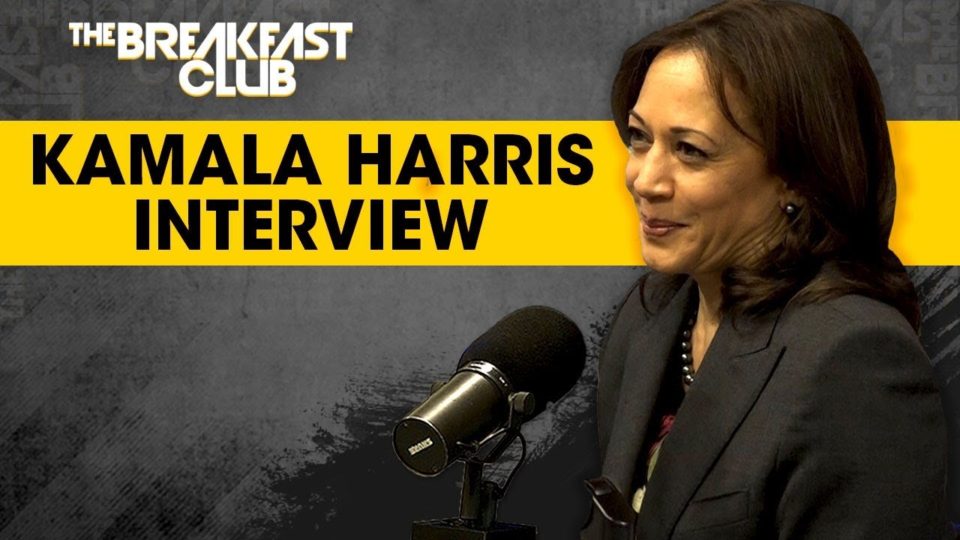 New York, Feb 12 (IANS) US Senator Kamala Harris, who is of Indian and Jamaican descent, has directly confronted critics who questioned her black heritage, her record of incarcerating minorities as a prosecutor and her decision to marry a white man.

In an interview on Monday with New York-based The Breakfast Club radio, the show’s hosts asked the California Democrat to address a series of derogatory memes that have circulated on social media, CNN reported.

One of the hosts cited a meme that said Harris is “not African-American” because her parents were immigrants born in India and Jamaica and she spent her high school years in Canada.

“So I was born in Oakland, and raised in the US except for the years that I was in high school in Montreal, Canada,” Harris responded.

“And look, this is the same thing they did to Barack (Obama). This is not new to us and so I think that we know what they are trying to do.

“They are trying to do what has been happening over the last two years, which is powerful voices trying to sow hate and division, and so we need to recognise when we’re being played,” Harris said.

One of the hosts followed up by asking Harris how she responds to people who question “the legitimacy of your blackness”.

Harris became the first Indian American and the second black woman to serve in the US Senate when she took office in 2017.

Harris, a former California state attorney general, also said that she makes no apologies for pursuing violent criminals to keep communities safe, but added that she wished she could have done more to affect change.

The Senator was also asked about criticism she has faced on social media for marrying a white man, CNN said.

“Look, I love my husband, and he happened to be the one that I chose to marry, because I love him – and that was that moment in time, and that’s it,” Harris said. “And he loves me.”

Last month, Harris officially kicked off her 2020 presidential campaign from her hometown Oakland.