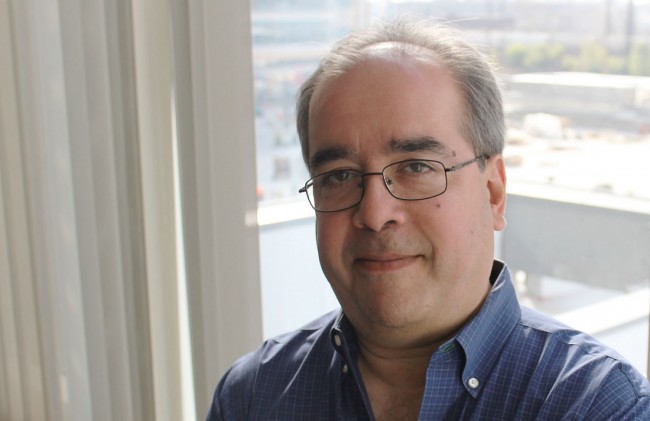 Washington, Jan 10 (IANS) A team led by an Indian American researcher has received a grant for studying thrombosis — a life threatening condition of blood clots being formed in the veins and arteries.

Sriram Krishnaswamy, a researcher at Children’s Hospital of Philadelphia and professor of Paediatrics at the Perelman School of Medicine of University of Pennsylvania, will be leading the team for the study, The American Bazaar reported on Wednesday.

The team will receive the five-year grant for the project “Hemstasis and Thrombosis: Chemistry, Biology and Physiology” from the National Heart, Lung, and Blood Institute (NHLBI), which is part of the National Institutes of Health (NIH) under the US Department of Health.

Krishnaswamy and his team will be looking at the mechanisms of clotting to understand how to modulate it in a better way and find new approaches for the treatment of human diseases.

Krishnaswamy, who grew up in India, moved to England after completing his early education at Lawrence School, Lovedale, Tamil Nadu.

Following his graduation from Denstone College Staffordshire, he came to the US for graduate studies in biology and biochemistry at Syracuse University, New York. He then joined the University of Vermont for his post-doctoral fellowship.

“This is one of the most concerted group efforts, perhaps in the world but certainly in the US, where there are so many investigators working together on mechanistic aspects of coagulation,” Krishnaswamy said.

“The problem with too much clotting is by far one of the most staggering medical issues in the Western world. It’s the largest cost – related to hospitalization and loss of life – of any disease out there.”

Though thrombosis is widely understood to be an old man’s disease, it is limited to that segment of the population.

The history of pashmina shawls