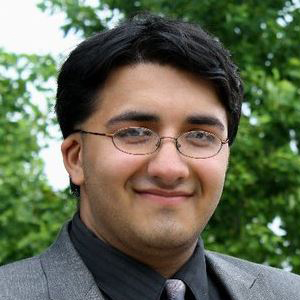 Washington, Nov 5 (IANS) At 23, Indian-American law student Niraj Antani, a Republican, will be one of America’s youngest lawmakers after being elected to the state House in Ohio in the mid-term elections.

“I think the legislature should reflect the way the people look, so I believe my generation does deserve a voice to fight for my children or grandchildren,” University of Dayton student Antani said on his election.

“I will work hard and fight every day for my constituents in the Ohio House of Representatives. Together, I know that we can create opportunities so all can achieve their American Dream,” Antani wrote on his Facebook profile.

He is the second Indian American to serve in the Ohio House after Jay Goyal who represented the 73rd District for three terms from 2006 to 2012.

Antani’s parents came to the US in 1987 and settled in Washington Township. Later, they moved to Miami. His father Jaimini died in 2010.

There are more than 7,300 state legislators in the US, and fewer than five percent are under the age of 30, according to Morgan Cullen, a policy analyst at the National Conference of State Legislatures.