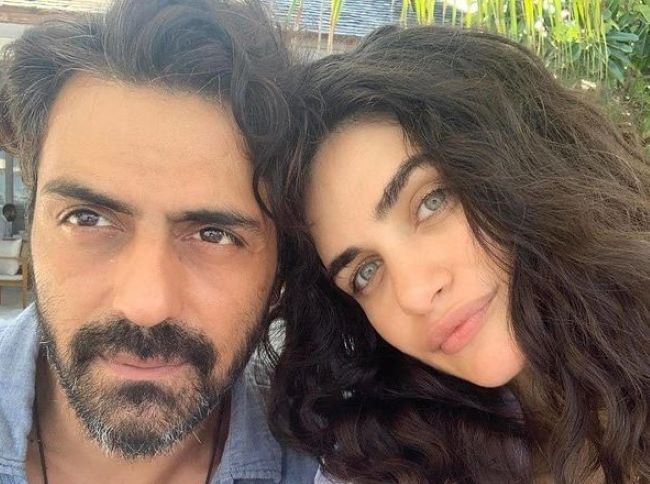 Mumbai, Nov 9 (IANS) Continuing the crackdown on Bollywood, the Narotics Control Bureau (NCB) on Monday raided the Bandra home of Bollywood model-actor Arjun Rampal and has summoned him for investigations on Wednesday, while prominent filmmaker Firoz Nadiadwala recorded his statement with the agency, official sources said.

The development came nearly a month after the NCB has nabbed a South African national Agisilaos Demetriades – the brother of Rampal’s girlfriend Gabriella Demetriades – from Lonavala (Pune).

The NCB contended that Demetriades was part of a larger drug syndicate operating in Bollywood, which is the subject of intense probe after the death of actor Sushant Singh Rajput on June 14.

Demetriades is allegedly a drug supplier to drug peddlers who were said to be in contact with Rajput and others like his ex-girlfriend Rhea Chakraborty and her brother Showik Chakraborty.

The Monday action on Rampal follows the NCB raids at the home of Nadiadwala topped with the arrest of his wife Shabana Saeed for allegedly procuring drugs from a peddler.

Following a summons, Nadiadwala – who was not at home on Sunday – appeared before the NCB and recorded his statement in the matter this afternoon.

The NCB said it had seized drugs worth Rs.3.59 lakhs from his home, other locations and from at least four drug peddlers.

The NCB swooped on the Nadiadwala’s Juhu home and other locations to recover 717.1 gms Ganja, 74.1 gms Charas and 95.1 gms MD (commercial quantity), besides another 10 gms ganja from a peddler Wahid A. Kadir Shaikh, alias Sultan.

After recording Shabana Saeed’s statement, she was placed under arrest, and will now be produced before a court.

The latest operation, involving Rampal and Nadiadwala, is part of the ongoing investigations to unravel the nexus between Bollywood and the drugs mafia in the country’s film capital since the past three months.

The Nadiadwalas are a prominent family of film-makers credited with several blockbuster films and introducing major stars to Bollywood in the past over three decades.