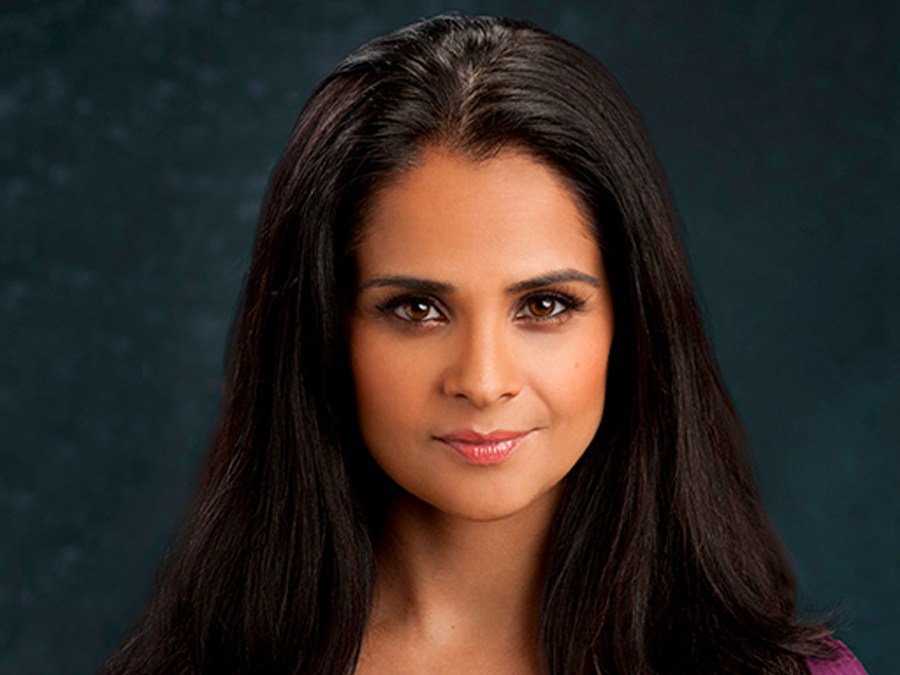 Announcing her new position, Netflix co-CEO Ted Sarandos said on Tuesday: “Since joining Netflix in 2016, Bela has demonstrated her versatility and creativity – building out our unscripted team and helping to take our local language slate, which is increasingly important for our members, to the next level.”

Earlier as the vice president in charge of Local Language Originals, Bajaria was behind the popular Netflix reality show “Indian Matchmaking,” the drama series “Sacred Games” and the comedy serial “Never Have I Ever” about an Indian American teenager.

In her new position, she will be taking over all the Netflix TV programming, including in English, which had been overseen by another vice president, Cindy Holland, who has been let go.

Bajaria is a former Miss India Universe, according to The Los Angeles Times.

Before her promotion, Bajaria oversaw Netflix’s original content for India and elsewhere in Asia and across Europe, the Middle East, Turkey, Africa, and Latin America, according to Netflix.

Hollywood Reporter said that Bajaria’s promotion came as she was being courted by NBC Universal to oversee all its entertainment programming.

She had earlier been the president of Universal Television, a unit of NBC Universal, which is owned by Comcast.

Bajaria, who was born in London, is the child of Indians who had emigrated to the US from Zamba via Britain.

She told the Los Angeles Times that she first entered the Miss LA India USA pageant because “I thought it would be fun to discover the India culture on my own terms, through my own identity.” She went on to win Miss India USA, and, before being crowned Miss India Universe in 1991.

Gilead in talks with Indian drugmakers for remdesivir production