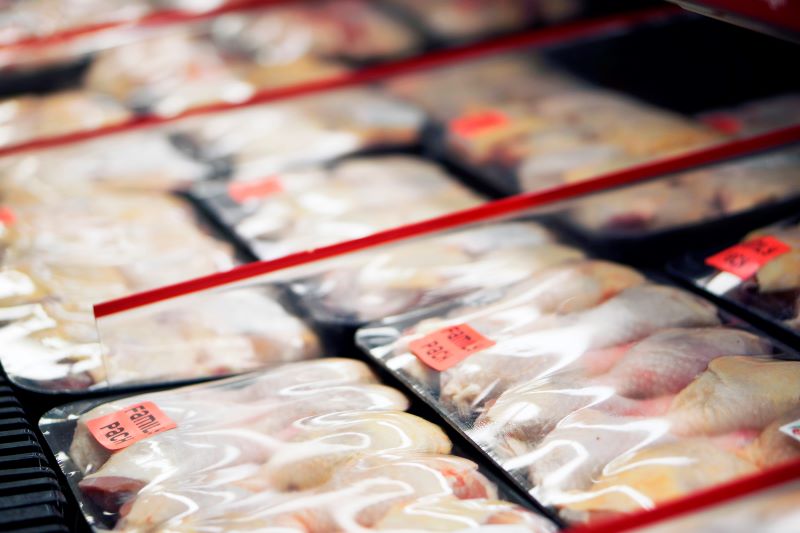 Washington, Nov 8 (IANS) More than 2 million pounds of chicken products were recalled in eight US states over contamination fears.

The agency said that the problem was discovered by Simmons during further processing and urged the public to throw out or return the products, reports Xinhua news agency.

“There has been no confirmed reports of adverse reactions due to consumption of these products. Anyone concerned about an injury or illness should contact a healthcare provider,” the agency warned.

I see my book as a window to the community: Murali Kamma

Chinese 'thunder god' vine could be the cure for obesity, says Harvard study