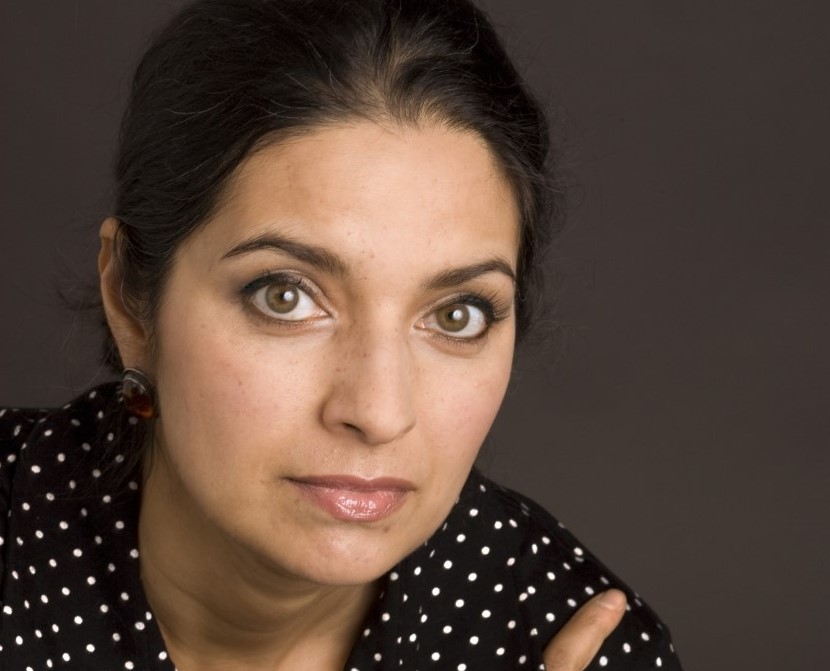 “Whereabouts” is her first novel written in Italian and translated into English by the author.

With “Whereabouts”, Jhumpa Lahiri transcends into a new level of artistic achievement. This is a story of a woman protagonist who longs to belong but dares not conform, who is moving through her life in a city that almost becomes her companion. From the sidewalks, parks, and bridges to the pool and the train station that leads her to her grieving mother after her father’s untimely death, she moves through the city, one season after another. Until one day, her perspective changes and the life, as she knows it, is transformed.

Commenting on the publication of her book, Jhumpa Lahiri said: “I am so grateful to Meru Gokhale and to all at Penguin Random House India for following me on my creative journey and publishing this new novel, born from my love of a new language.”

Meru Gokhale, Publisher, Penguin Press, Penguin Random House India, said: “Jhumpa Lahiri is that rare writer who can effortlessly evoke the details of time and space with stark, minimal prose, saying so much by saying so little. Her new novel is a true literary event, and we are delighted to publish it.”

Jhumpa Lahiri is the author of four works of fiction: “Interpreter of Maladies”, “The Namesake”, “Unaccustomed Earth” and, most recently, “The Lowland”.

A recipient of the Pulitzer Prize, a PEN/Hemingway Award, the Frank O’Connor International Short Story Award and a Guggenheim Fellowship, she was inducted into the American Academy of Arts and Letters in 2012.

Sabyasachi takes a big bite out of the Big Apple