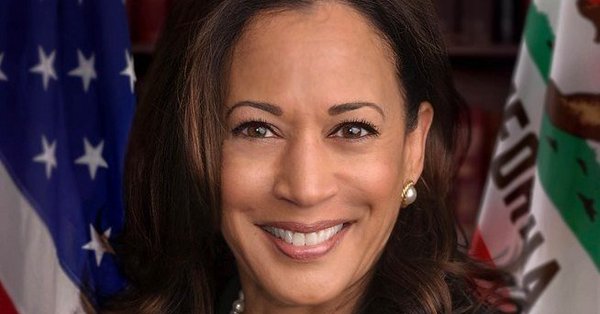 Atlanta, GA, July 8, 2019: A Sikh-American lawyer in D.C. has launched an online petition urging Indian-American Democratic presidential candidate Kamala Harris to apologize to the community for her 2011 defense of a policy that prevented state prison guards from keeping beards for religious reasons.

.“While serving as California’s Attorney General in 2011, Kamala Harris defended a discriminatory policy that prevented an observant Sikh man from working as a state employee,” the petition, launched by Rajdeep Singh Jolly, says.

“At a time when the Obama/Biden administration made historic efforts to allow observant Sikh Americans to serve in the U.S. armed forces, Senator Harris was defending a state policy that forced an American to choose between his faith and his livelihood. Instead of lecturing other presidential candidates on civil rights, Senator Harris must apologize to the Sikh community and pledge to protect religious freedom and equal opportunity for all Americans.”

“She accused Joe Biden of being weak on civil rights, but I think that was being disingenuous,” Jolly told Religion News. “If she’s going to call out other candidates for their shortcomings on civil rights issues, she needs to own up to her own mistakes.”

More than 800 people have signed the petition.

I have launched a petition asking @KamalaHarris to apologize to the Sikh community for defending a discriminatory policy that violated the civil rights of a a Sikh American man during her tenure as California's Attorney General in 2011.https://t.co/JYDDm2Wc8v

“Just three days after she was sworn in as California’s first Indian American attorney general – Harris is half-black, half-Indian – she argued to dismiss a lawsuit filed by a Sikh man denied a government job because of his beard,” Jolly told Religion News.

“At a time when Sikhs were struggling against discrimination in the post-9/11 environment, she could have used her discretion as attorney general to expand equal opportunity for Sikhs and other religious minorities who wanted to serve as security officers in her state,” Jolly added.