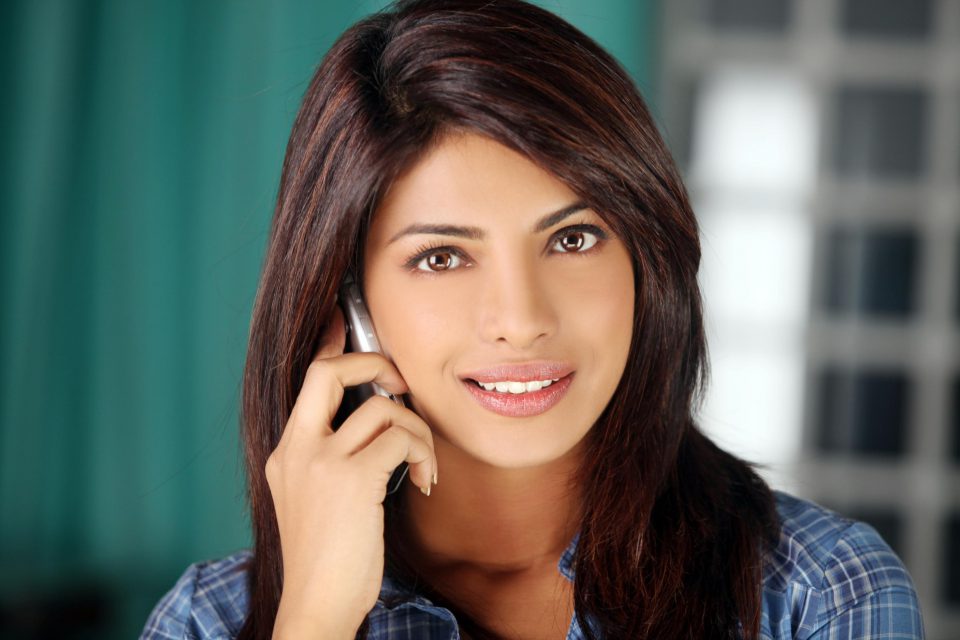 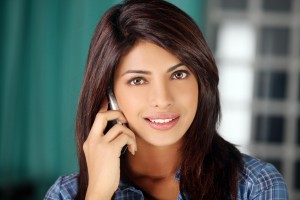 Mumbai, Aug 24 (IANS) Actress Priyanka Chopra has been nominated by many to take up the ALS ice bucket challenge, but she doesn’t seem to be interested.

The challenge involves dumping buckets of ice water over one’s head to spread awareness for amyotrophic lateral sclerosis (ALS), or Lou Gehrig’s disease that affects nerve cells in the brain and the spinal cord.

But Priyanka is not joining the league.

“Thank u for all the nominations but… RT @shrishtiarya: Newsreader Beautifully Shuts Down Ice Bucket Challenge pedestrian.tv/news/arts-and-culture/newsreader-beautifully-shuts-down-ice-bucket-chall/600a2c06-7dec-4f27-a74a-1ab99a534c75.htm …… (sic),” the “Don” star tweeted Sunday.

The link shared by her shows an Australian newsreader Lincoln Humphries, who firmly shuts the idea down. Humphries acknowledged the good that the ice bucket challenge has done, then suggested some other things that can be done to make a difference, including spreading the love around to other deserving causes like cancer and fresh water charities, and not wasting so much ice.

Earlier, Sonam Kapoor had refused to take up the challenge after being nominated by “Fukrey” fame Pulkit Samrat.

“@PulkitSamrat already made a donation!! Not dumping water 🙁 waste of resources!”, she had tweeted.

Hollywood actress Pamela Anderson has also refused as she said she can’t support an organisation that does testing on animals.

Court to pronounce decision on Salman's bail on Saturday