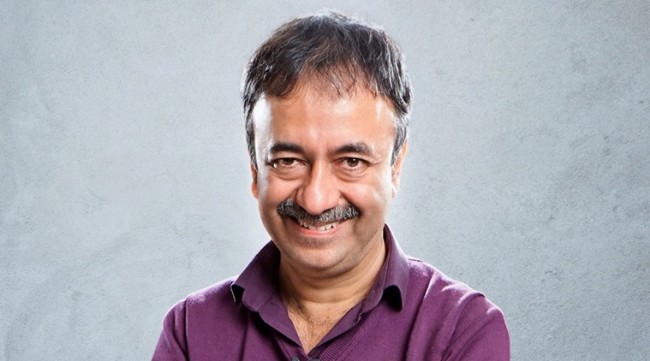 Mumbai, Jan 13 (IANS) Filmmaker Rajkumar Hirani has been accused of sexual assault by a woman who worked with him in his 2018 film “Sanju”. He has denied the allegation.

According to a HuffPost India article on Sunday, the woman claimed that Hirani sexually abused her on more than one occasion over a six-month period between March and September 2018.

The 56-year-old filmmaker has denied the allegations. A statement issued by his lawyer Anand Desai dubbed the allegations “false”, “mischievous”, “scandalous”, “motivated” and “defamatory”.

The woman made the charge in an email dated November 3, 2018 to Hirani’s “Sanju” co-producer Vidhu Vinod Chopra. She also marked the mail to Vidhu’s wife and film journalist Anupama Chopra as well as to Hirani’s co-writer Abhijat Joshi, said the HuffPost India article.

IANS tried reaching out to Hirani, Anupama Chopra and Abhijat Joshi but got no response.

The woman claimed that Hirani first made a sexually suggestive remark to her on April 9, 2018 and then sexually assaulted her at his home-cum-office.

She wrote: “I remember forming these words on my lips – ‘Sir. This is wrong… Because of this power structure. You being the absolute power and me being a mere assistant, a nobody – I will never be able to express myself to you.”

The complainant said Hirani used to be her father figure.

When contacted by HuffPost India, she said she was maintaining a facade of normalcy regarding Hirani’s behaviour during work because her father was ill and she needed to hold on to her job.

While Vidhu Vinod Chopra did not respond to the complainant’s allegations, his wife Anupama confirmed to HuffPost India that the woman had shared an account with her, that Vinod Chopra Films (VCF) has since set up a committee to address complaints of sexual harassment.

Hirani has made popular films like the “Munna Bhai” series, “3 Idiots” and “PK”.