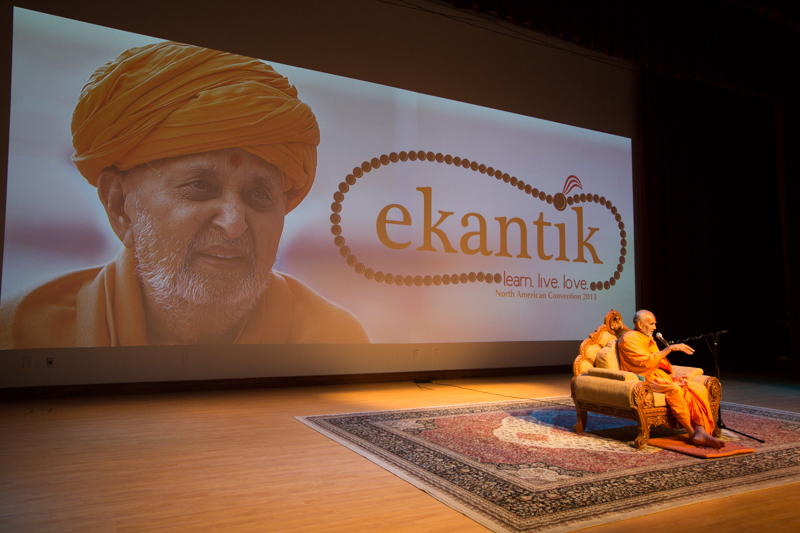 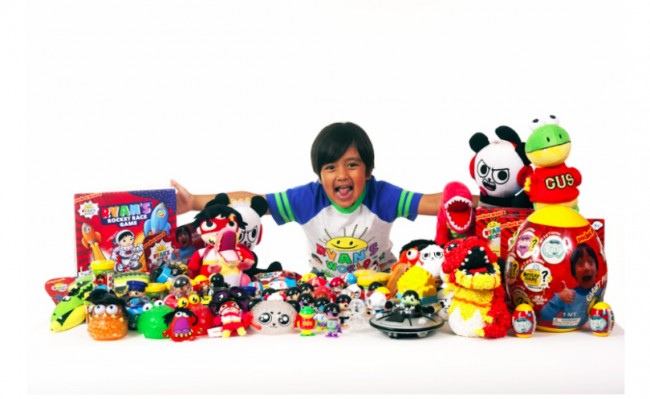 Atlanta, GA, August 6, 2018: Six-year-old Ryan, who stars on the popular Ryan ToysReview YouTube channel has teamed up with his partner network Pocket.watch to launch a line of toys and apparel with Walmart.

The merchandise is set to arrive in Walmart stores on August 6 at more than 2,500 stores nationwide and online.

Serving as Creative Director, Ryan, worked alongside pocket.watch to hand-select products for his line that he was truly passionate about. Targeted to children ages 3 and up, the line at launch includes fifteen collectable toys and four different t-shirt designs featuring some of Ryan’s favorite things; including his pal Gus, The Gummy Gator and pizza and lots of other products.

Kids and families are going to learn all about the entire Ryan’s World collection as Ryan and his family share the products with their fans on a series of YouTube videos on their network of channels. Ryan’s fans can now feel like their playing with Ryan right at home and even recreate the action in their own videos, said the statement.

“At Walmart, we strive to deliver customers new and innovative trends in the market, and Ryan’s World is a prime example of that,” said Anne Marie Kehoe, Walmart’s Vice President and Divisional Merchandise Manager, Toys. “This is the first time that a YouTube star in the children and family space has created their own dedicated line of toys and apparel, and we are excited to be partnering with pocket.watch to have it available at Walmart stores nationwide.”

In conjunction with the company’s in-store launch of Ryan’s World at Walmart, pocket.watch will also kick off a 75 location experiential tour celebrating Ryan’s World. Held in Walmart parking lots across the country, the festival like environment will enable fans to engage with everything Ryan’s World. Fans will be able to interact with product demo tables, take photos with giant life size character versions of Ryan’s best friends from his channels, and create their own videos just like Ryan at the Ryan’s World Creator Station. Ryan will also make surprise appearances at select locations adding to the overall excitement.

“Ryan’s World is the perfect combination of everything that Ryan loves and is inspired by,” said Shion, a member of the Ryan ToysReview family. “We are thrilled with how our partnership with pocket.watch is growing and extending the Ryan ToysReview brand and the launch at Walmart is a huge win bringing Ryan products to Ryan’s fans through the biggest retailer in the country.”