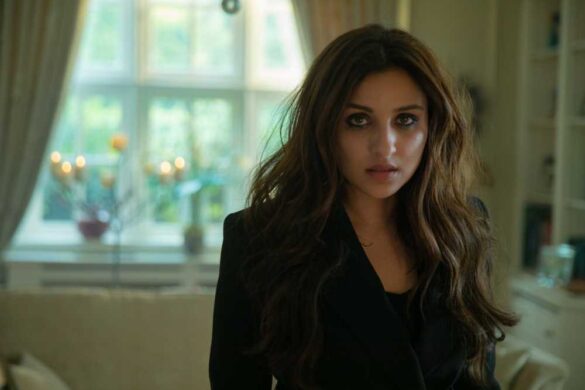 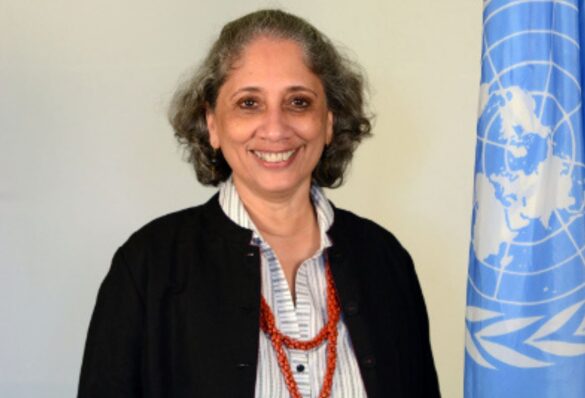 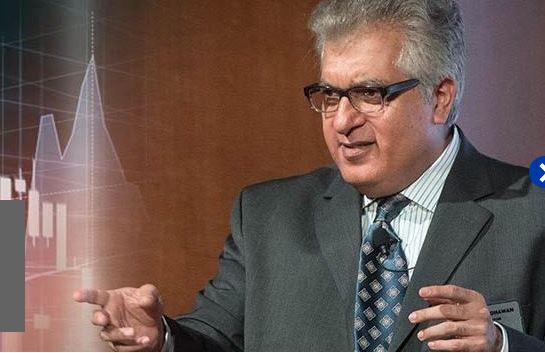 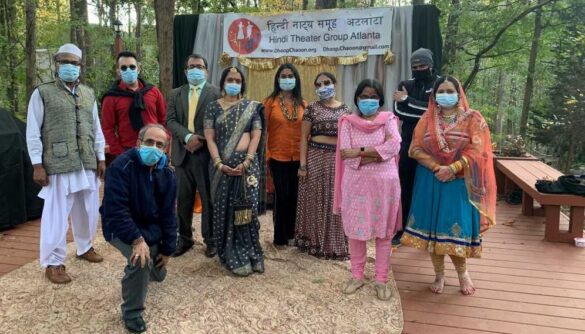 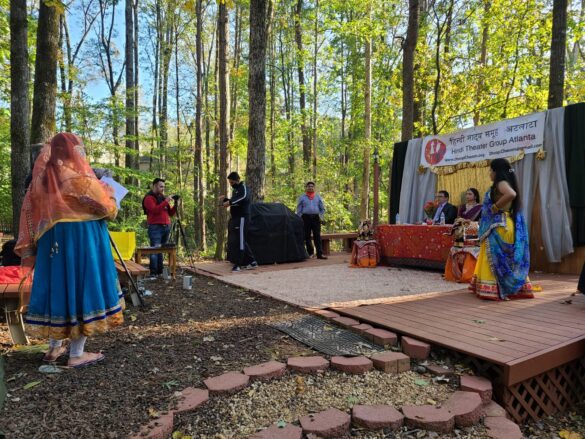 The show was graced by the presence of SNM North America President Dr. Iqbal Rai, SNM Executive Committe member Harlivleen Bajwa, and over 500 guests and talented artists from all over North America includingCanada.

The goal of the Festival was to promote unity, love, peace, and harmony among all. The event was vigorously publicized through social media, banners, flyers, and invitation cards. Enthusiastic volunteers set up an informational booth at Global Mall to give awareness of the SNM and the Festival of Oneness. Raffle tickets and different colored t-shirts  with ‘Oneness’ written in various languages, were sold at the Festival and free cupcakes were given out to the guests.

The Festival had spectacular live dances, singing, comedy, and skits, which helped spread the message of oneness and peace all over the world. Artists from Shiva Mandir of Snellville captivated the audience with their dancing and singing performances, theUniversityofGeorgia’s Bhangra team Talwar performed an energetic high octane Bhangra, and emceeing  was done by Harleen Nayyar. Neha Batra, Sukwinder Kaur, Tanweer Mian, and Shital Chodhary, to name a few, sang a medley of songs in their distinctive mellifluous voices. And Bharat Raheja, Anil Bhandari, and Lakhbir Singh entertained the crowd with their rib-tickling comedy. To keep the audience engaged and excited during the show, raffles were drawn with 5 prizes, which included $50 & $100 Visa gift cards, a LCD 32 inch TV, an iPad Mini, and the newly released iPhone 6. The show ended with attendees from different races and cultures singing and dancing along to the tune of Oneness.

Kapil Bhandari, head of the Atlanta Branch, concluded the joyous show by humbly thanking the dignitary guests, performing artists, dedicated volunteers, and the audience for coming out and supporting the event. He commented, “This event would not have been possible without the help and support of Global Mall Owners, Shiv and Anushi Aggarwal, and Ashiana Banquet Hall for providing us with the venue. The Festival was open to all with no admission fee and all were also provided dinner. The successful event was funded from the selling of T-shirts, and by Platinum sponsors (Triple 7’s Amusement LLC; Nguyen Tran Law Firm LLC; Highness Investments; 27th Group Inc.; Ultra Group of Companies), and Gold sponsors (Guest House Inn Gainesville; Star Imports and Wholesale and Panasonic).

TV Asia was present throughout the weekend to cover the event and conduct interviews with organizing members, participants, and the audience. We have been pleasantly surprised by the success of this Festival and we are looking forward to hosting more events like this in future.”

Fifth Grader on a Mission to Collect 10,000 Books for Migrant Children