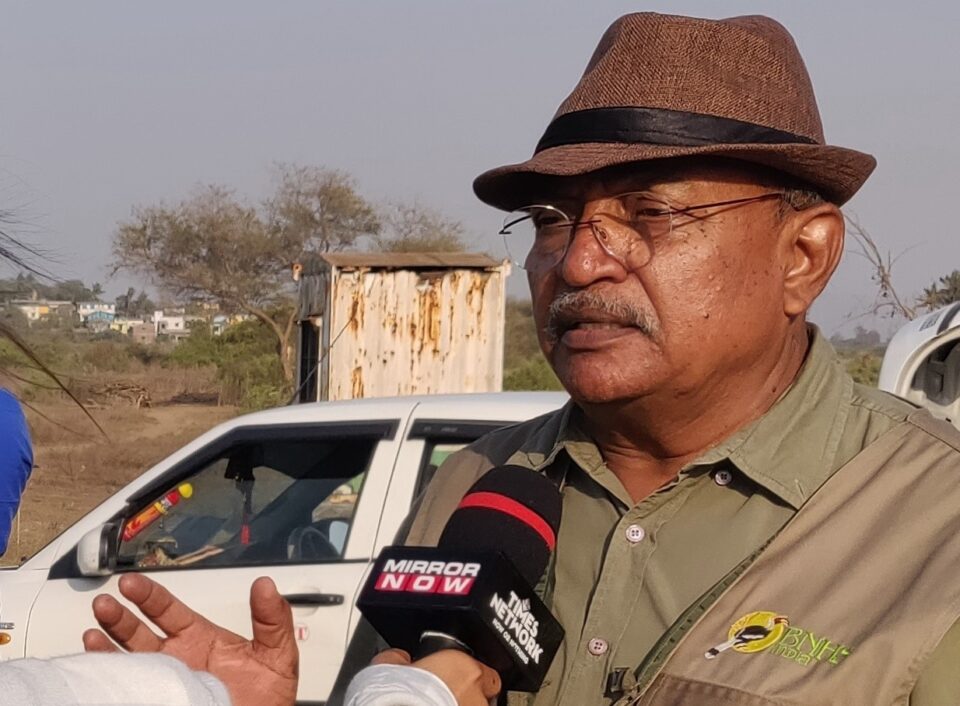 NatConnect, was recognized with a Silver Award in the Start-up category for its campaign #SaveMumbiodiversity to move environment authorities into taking action, mobilizing public opinion and collective efforts for the first ever Urban Biodiversity Plan for Mumbai Region.

Judges from a broad spectrum of industry voices from around the world participated and their average scores determined the 2021 award winners.

NatConnect Foundation – http://natconnectfoundation.com/ – is a not-for-profit company registered under section 8 (1) of the Companies Act, 2013 to serve the cause of the nature. Inspired by the World Environment Day (2017) theme, the NGO’s name, in fact, is a combination of The Nature and Connect = NATCONNECT.

Some of its successful social interest campaigns include #MissionMumbaiLocal (focusing on the plight of the suburban train travellers), #SaveParsikHill (highlighting the need to stop further quarrying of the hills and the need to rejuvenate the greenery), #SaveMangrovesandWetlands and #eWasteTsunamiLoomsLarge.

The foundation strives to increase awareness about the need to keep an eye on the environment. Because, Nature is everything!

“We are proud to be recognized as an industry player whose #SaveMumbiodiversity has been named winner by the Globee Awards,” said B N Kumar, director of NatConnect Foundation. “Behind this distinguished success is our campaign innovation and tremendous support from all environmental groups such as Sri Ekvira Aai Pratishtan, Save Navi Mumbai Environment and Kharghar Wetlands & Hills for our relentless drive to stay focused. We believe this recognition from Globee Awards further validates our collective commitment to the cause of environment.”

Much has been (and is being) talked about preserving Biodiversity of India’s financial capital Mumbai. This has been a mere lip-service from the officials and government Ministers. Looking at the all-round neglect, environment focused startup NatConnect Foundation has initiated a collective effort to create awareness among the people.

The activities included: Celebrate the theme Nature Heals (during COVID) and remind the people about importance of environment and nature, focus on the destruction of mangroves, wetlands and hills in Mumbai Metropolitan Region (MMR), continuous communication with the Government at local, state and central levels and concerted media, social media campaign and online events during important days such as Biodiversity Day, World Migratory Birds Day to focus on the importance of preserving wetlands.

Taking part in a NatConnect event, the Bombay Natural History Society (BNHS) has mooted an Urban Biodiversity Plan for the area. BNHS will take up the project, along with other environment-focused NGOs and groups, with the State government to make sure that “whatever we are left with is protected”, said the Society director Dr Bivash Pandav. Mumbai region is home to hundreds of thousands of migratory birds and they play a major role in conserving biodiversity, he pointed out.

Dr Pandav firmly declared that “at no cost the biodiversity and bird destinations like Panje (across Mumbai harbour) should be allowed to turn into concrete jungles”.