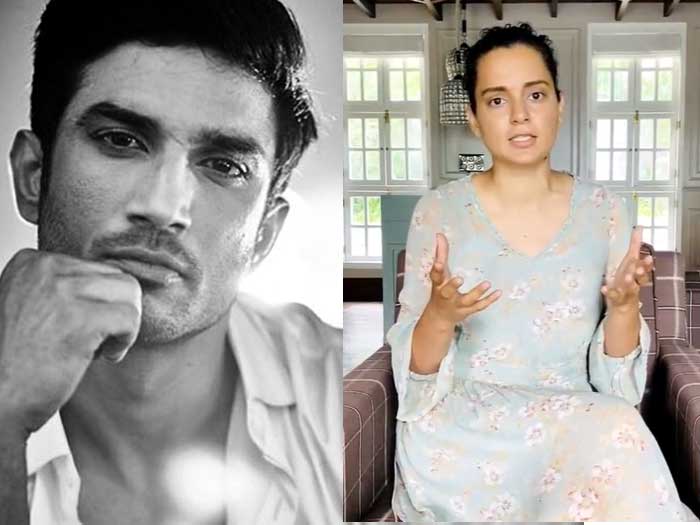 Mumbai, July 26 (IANS) The latest Bollywood celebrities to be summoned by Mumbai Police in the Sushant Singh Rajput case are actress Kangana Ranaut and Apoorva Mehta, CEO of Dharma Productions, the production house of Karan Johar. Filmmaker Mahesh Bhatt will be summoned too, within a couple of days.

This was announced by Maharashtra Home Minister Anil Deshmukh on Sunday afternoon.

“In one or two days Mahesh Bhatt’s statement will be taken. Then under CrPC Kangana Ranaut has also been summoned. Whoever is needed we will summon,” Deshmukh told the media, according to a report in timesofindia.indiatimes.com.

On being asked if Johar himself would be summoned, the minister replied: “Karan Johar’s manager has been summoned, and if needed we will summon Karan Johar as well.”

News reports later verified it was Mehta, CEO of Johar’s production house, who had been summoned recently. The statement of Johar’s manager, Reshma Shetty, has been recorded earlier.

A second tweet on the account reads: “How can @MumbaiPolice display blatantly shameless nepotism even in issuing summons? Kangana has been issued summon not her manager but Chief Minister’s son’s best friend’s manager is called for questioning, why? saheb ko pareshani na ho issliye (is it to ensure that sir is not inconvenienced)?”

Sushant Singh Rajput was found hanging at his residence on June 14. Post mortem report stated that the actor had committed suicide.