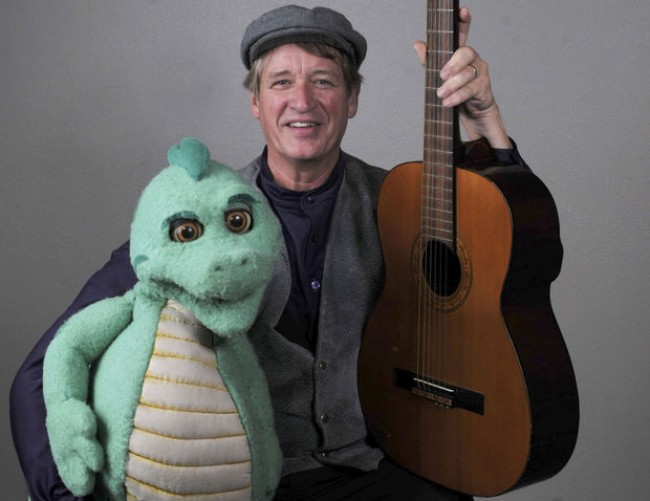 Atlanta, GA: Telling stories has been a way of life world over from time immemorial. It is only appropriate that a story telling festival this August in Bangalore, was called “Under the Aladamara” literally translated as Under the Banyan Tree should find several international participants, training workshops and public performances. According to Aparna Athreya, one of the organizers from the Bangalore Storytelling Society (BSS), the ancient art of story telling has been on the decline and there has been an attempt to “revive, nurture and promote the art of oral story telling in the modern context.” International Storytellers Diane Ferlatte, Randel McGee and Jeeva Raghunath interacted with NRI Pulse in email interviews to hold forth their views about the relevance and need for stories in the world today.

We tell stories as if they were a clue to our survival. For Jeeva Raghunath it is about joy and pleasure. Diane Ferlatte believes it evokes empathy. For Randel McGee it is about “relaying life experiences and feelings, making comparisons or explaining relationships, then we see that most of our communications are in the form of a story,” adding that “most stories do not begin with once upon a time” but with “let me tell you what happened yesterday”. 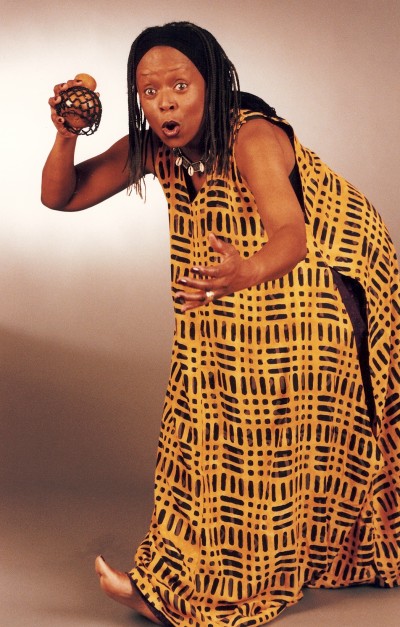 Diane Ferlatte is an international story teller who has traveled across the globe to promote a very African American oral tradition of telling stories. She has a background in music and American Sign Language and is often accompanied by her musical sidekick Erik Pearson on the banjo and guitar. Photo Courtesy Irene Young.

For Ferlatte & McGee, traveling to India was a first and definitely not the culture shock that might be associated with a move to a different culture. While McGee concedes that the involvement of corporate sponsorship came with its attendant frills, there was also personal experiences such as a visit to a temple or a family that made the experience wholesome.

Says Ferlatte, “I have never felt any problems connecting in different cultural settings. As part of my storytelling, I use music and song which helps transcend cultures but so does openness to others and sharing myself as well as my stories. Also, so many stories have themes common to the universe of humanity.”

Raghunath has taken stories fromIndiato other places where they have been well received. She takes her story telling renditions as a family tradition communicating its warmth and animation where she goes. “When I travel overseas, I do Indian tales and every one loves the Indian animated storytelling (Indians are so animated even in conversation!!!), ”she says.

Story telling is often about another world, a fantasia as it were. It is therefore challenging for the tellers to create a bridge between these worlds so that there is a resonance with the theme. Equally hard is to delineate the worlds of fantasy and reality. Raghunath clarifies, “Stories are from real life, it is not different ,though there is fantasy. The only difference is that in real life you don’t imagine and accept what you see but in a story you create your world. To me it’s just that!!!”.

Mc Gee elucidates, “We know that Ugly Ducklings really cannot talk, and yet we identify with the feelings of awkwardness, an exclusion expressed by the lonely “Swan to be”. So the “meeting ground” is the place and situation created between the storyteller and the listener. The story is only as real as the person telling it can feel it and make it believable. We all hunger for real, heart-to-heart, spiritual communication, for a place where we can believe that anything is possible for us. The storyteller is the guide to that place and the medium for that kind of soul-satisfying experience.”

So, if story telling is such a satisfying other worldly experience, how do the tellers reach their audience and more importantly tear them away from the virtual hold of games and television? There is a unanimous agreement among the tellers that it is the personal interaction that is a clue to keeping the attention of the listeners no matter what their age.

One of the ingredients of a successful story told is about letting the audience interpret and take home their own lesson. While traditional stories are moralistic in nature, tellers such as Ferlatte weave modern concepts of ecology and the struggles of the people. Raghunath maintains that a good story must speak for itself.  This is probably why a story communicates clues about life’s mysteries and helps deal with its onslaughts.

Both tellers and listeners find ways to cope. Ferlatte best sums up the powerful magic that comes with telling stories. She says, “I tell personal and historical stories that deal with these issues, and yes I do think listening to and hearing about how another person has survived and overcome can be transcending. Just last weekend at a festival in N.C. I told a story about how my white mother-in-law rejected me and didn’t come to our (her son’s) wedding and what happened in the ensuing years. Afterwards an elderly white man came and sat beside me and thanked me for that story and said that it made him look at himself and some of his ideas. He said, ‘I want you to know that you are welcome here and I hope you come back again.’  He was so sincere that he almost brought tears to my eyes.”