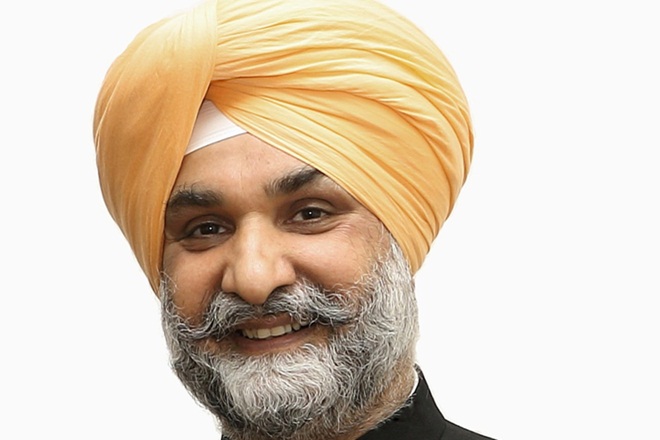 Official sources said Sandhu will take over as the US Ambassador from Harsh Vardhan Shringla, who just returned to New Delhi. Shringla will take over as Foreign Secretary from Vijay Gokhale, who is retiring later this month.

Sandhu has previously served as deputy chief at the Indian embassy in Washington DC. The government is sending Gopal Baglay, currently in PMO in New Delhi, to Colombo, as a replacement of Sandhu.

Taranjit Singh Sandhu joined the Indian Foreign Service in 1988. He was responsible for opening the Indian embassy in Ukraine and also worked there as head of the political and administration wings from 1992 – 1994.

His wife Reenat Sandhu is also a diplomat and the current Indian Ambassador to Italy and San Marino. The couple has two children.

Missing Indian-American woman found dead in trunk of her car