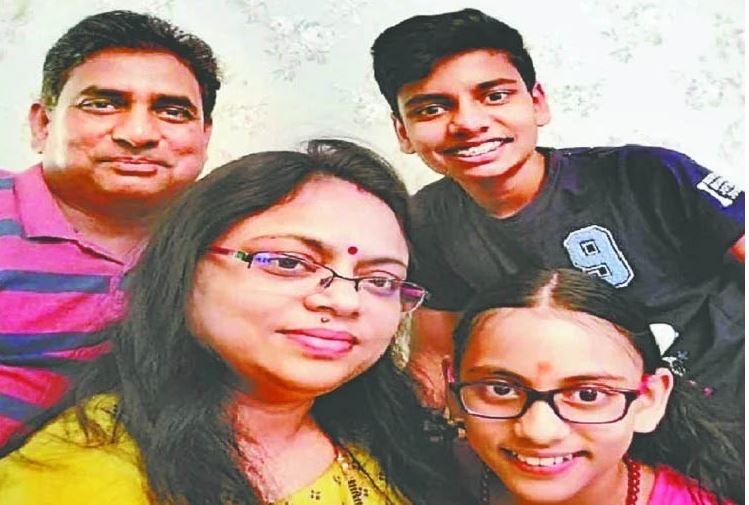 Lucknow, July 22 (IANS) As soon as Chandrayan 2 soared up into the skies, a rent of cheer tore through the roof of a house in Lucknow.

The house in Rajajipuram, where Ritu Karidhal Srivastava, the mission director of Chandrayan-2, lived, is suddenly the centre of attraction and has acquired a celebrity status almost overnight.

The phones are continuously engaged and after considerable effort, Ritu’s sister Varsha agreed to speak.

“We are so proud of our sister. After our parents’ demise, she is the eldest in the family and has been a mother figure to me and my brother Rohit,” she said.

In 1997, Ritu received a letter inviting her to join the Indian Space Research Organisation office in Bengaluru. The decision was tough but her parents allowed her to go and pursue her dreams.

Ritu’s husband, Avinash, and her two children Aditya and Anisha, are her biggest supporters in her starry mission.

“Her family support is so strong that she has been able to devote full time and energy to her dreams,” says Varsha.

Ritu graduated in physics from Lucknow University and then went to the Indian Institute of Sciences for her Masters degree. She obtained a degree in Aerospace Sciences and then joined the ISRO. She was deputy operation director for ‘Mangalyan’ and is now mission director for Chandrayan-2.

The girl who stared at the stars, has finally touched the moon.