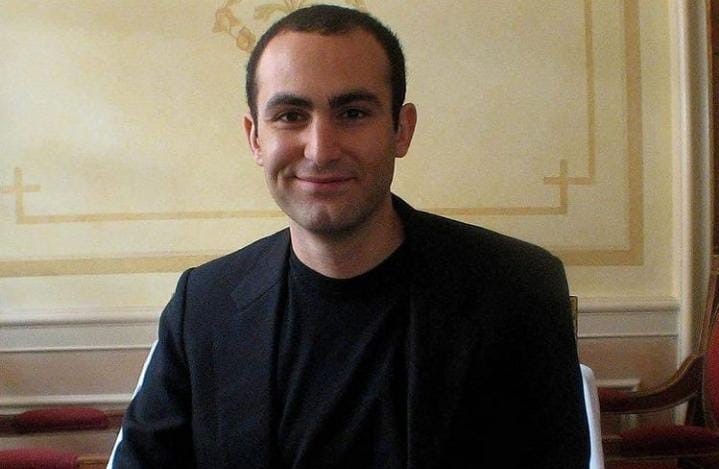 Los Angeles, Sep 23 (IANS) Actor Khalid Abdalla has been roped in to play the role of Dodi Al-Fayed in the award winning series ‘The Crown’.

According to Variety.com, the ‘Kite Runner’ actor will play the role of Egyptian department store heir Dodi, the lover of late Diana, Princess of Wales, in the hotly anticipated fifth season of the series.

The makers of the Netflix series haven’t confirmed if the upcoming episodes will show the car crash in Paris which killed Diana and Dodi.

I've the choice to change and not change my name: Sonam Kapoor Ahuja