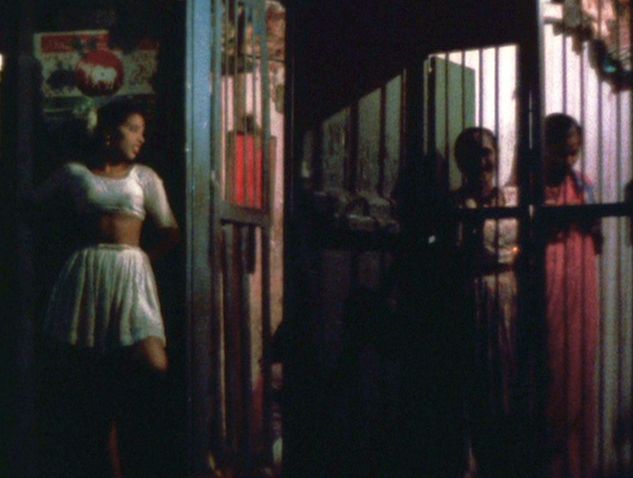 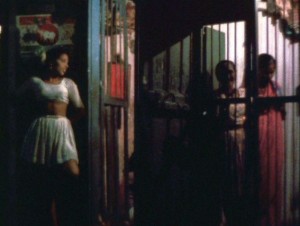 New Delhi, Oct 20 (IANS) ‘Raju’ is the name with which the smiling young man introduces himself to girls and young women in impoverished villages before ensnaring them as victims of the flesh trade and bringing them to the brothels of Delhi. Who is this ‘Raju’ who Delhi Police have been tailing for over two years?

Is it one man or a gang of traffickers who have adopted the commonplace name to fool the police?
‘Raju’ is the name that keeps cropping up as the man behind trafficking several women to different brothels in Delhi. But he is out of reach of Delhi Police and continues to be a mystery as police don’t have his specific sketch or photograph so far.

“Most of the women rescued from G.B. Road brothels mention his name. We have been on his trail for over two years but with little success,” an investigating officer told IANS on condition of anonymity.

Most the women and teenaged girls rescued in the last two years from Delhi’s infamous red light area in central Delhi’s crowded Garstin Bastion Road (G.B. Road) have blamed ‘Raju’ as being responsible for their present situation.

“Raju is the man who brought most of the now-rescued women to Delhi from different states – including West Bengal, Andhra Pradesh, Karnataka and Maharashtra – on the pretext of marriage or getting them jobs,” Kamla Market SHO Pramod Joshi told IANS.

What makes the police job tougher is the women victims fail to describe him adequately enough to draw a sketch.

“We are looking for him under the IPC sections of human trafficking, illegal confinement and forcing women into the sex trade. But our search is in vain,” said the officer.

“On a tip off, a few months ago we arrested a man who had a bunch of railway tickets on him. But the man was not Raju,” said Joshi.

Another police officer told IANS; “We are helpless in apprehending the man who sells them to the brothels as these women cannot speak Hindi properly. Because of this they are also unable to tell their story to customers and other people with whom they come in contact.”

The official said some of the older sex workers have now become the head of brothels and they purchase young girls with the help of touts.

“Women are trafficked from states where Hindi is not spoken. This is to ensure that if the women flee from the brothel or are rescued they are hampered by not knowing Hindi and are thus unable to describe the person who brought them here,” the official added.

Shakti Vahini and Rescue Foundation are two NGOs working for the welfare of women rescued from brothels.

“With the help of the police, we have rescued at least 66 women from July 2010 till date,” Surbir Roy, director programmes of Shakti Vahini, told IANS.

“In 2013 we have rescued nine women from different brothels so far,” said Roy.

According to Roy, ‘Raju’ is an assumed name being used by the gang of traffickers to befool the police .

Roy said minors girls are in high demand in brothels, especially those from Nepal because of their fair complexion.

“Besides minors, women in the age group 20-23 are also trafficked for the sex trade,” Roy added.