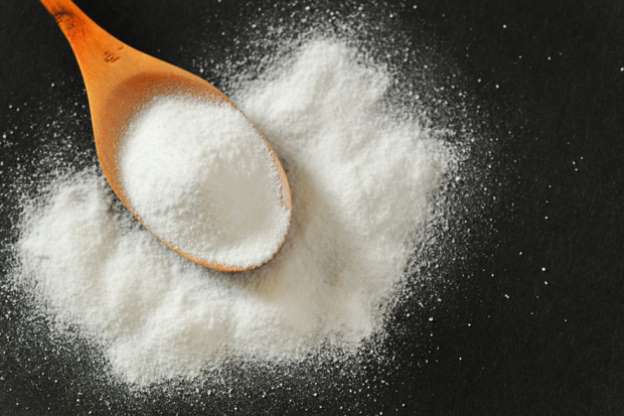 Tata Chemicals, which manufactures the Tata Salt brands, on Wednesday assured that its salt is “safe and harmless” for consumption.

The company said that India is among countries like US, Europe, Australia and New Zealand that have been permitted the use of potassium ferrocyanide in salt.

The level permitted by regulator Food Safety and Standards Authority of India (FSSAI) is lowest at 10 mg/kg, and the Codex Alimentarius – an authoritative guideline on food safety – has declared potassium ferrocyanide as safe for consumption at levels of 14 mg/kg, the company said.

However, Tata Chemicals dismissed the allegations as “totally false and misleading” and said that potassium ferrocyanide content in its brands is “well within permissible limits” and is “safe and harmless” to the human body when consumed as per approved levels.

It added that iodine is another essential micronutrient needed by the human body daily in small quantity, and is part of the government’s efforts to address the issue of Iodine Deficiency Disorder (IDD).

“Since 1983, Tata Salt has partnered with the government in this (IDD) initiative and played a pivotal role in the battle against iodine deficiency. As per FSSAI, adequate salt iodization has saved four billion IQ points in the past 25 years,” the company said.

Tata Chemicals reiterated that Tata Salt is a reputed and responsible brand which follows rigorous quality control processes at all levels to ensure safe, healthy and high-quality products for the consumers.

According to Shiv Shankar Gupta, Chairman of Godhum Grains & Farms Products, the test by the American West Analytical Laboratories has revealed that potassium ferrocyanide levels are an alarmingly high in Sambhar Refined Salt at 4.71 mg/kg, at 1.85 mg/kg in Tata Salt and 1.90 mg/kg in Tata Salt Lite.

Despite repeated attempts and emails, neither the Tata Group nor their official media teams commented on the matter.

Gupta, who has launched a mission “to rid salt of harmful substances, expose corrupt practices by the salt industry and help provide healthy and safe natural variants of salt to the masses”, said that no where in the world is the poisonous potassium ferrocyanide permitted for use in the edible salt industry or for that matter, in any other food item.

He accused the companies of adapting “dangerous and undisclosed processes such as bleaching, adding a plethora of dangerous chemicals like iodine and cyanide to ‘refine’ the salt”.

Gupta alleged that the poisonous cyanide compounds are freely used by leading salt manufacturers in India, while iodine, which is already present in natural salt, is artificially added, virtually rendering the salt a poison.

He said that the country’s natural salt industry – spread across Gujarat’s Kutch, Madhya Pradesh and Rajasthan – has been systematically destroyed by successive governments which hailed “iodised salt” as a healthy alternative.

“Declaring salt from these salt pans, which is naturally suited for human consumption, as inedible is one of the biggest scams in post-Independent India. This is one of the worst cases of corporate greed and corruption with the livelihood of workers in the indigenous salt industry at stake,” Gupta claimed.

Alleging a strong nexus between the government and industrial lobbies to cheat workers of the indigenous salt industry while selling it at exorbitant prices, leaving the consumers with no choice but to buy cheaper, chemical-laced variants, he accused the government departments entrusted with the task of ensuring quality standards in production of branded salt of being “inert”.

“RTI applications show that none of the big salt manufacturers have applied for testing or licensing with the FSSAI, which – on its part – has been unambiguous on how refined salt is produced. Moreover, food testing labs in the country are not equipped to measure the quantity of cyanide in salt,” he claimed.

AP is being ruled by a Thuglak – don’t know how to build any but good in destruction!!