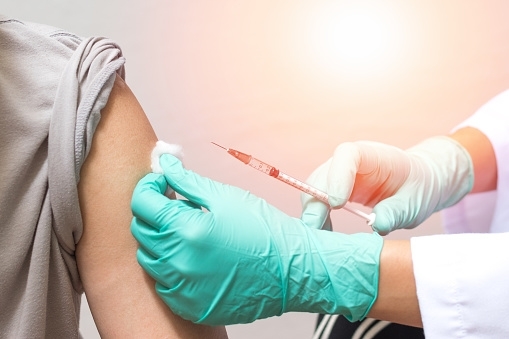 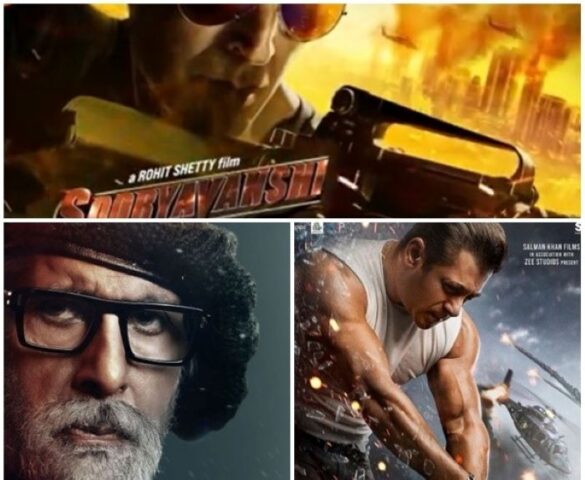 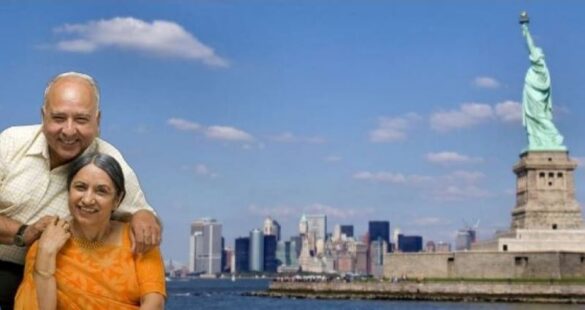 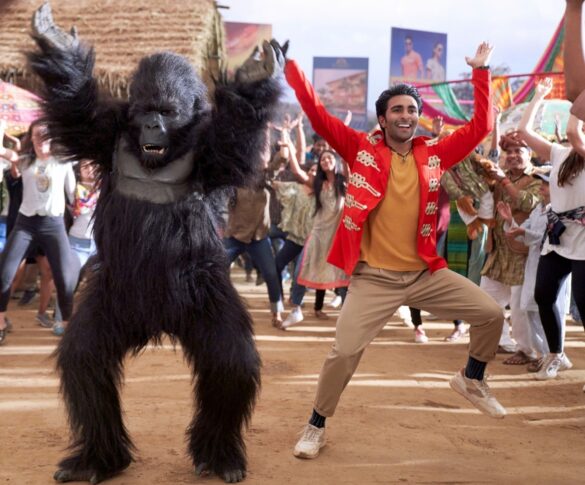 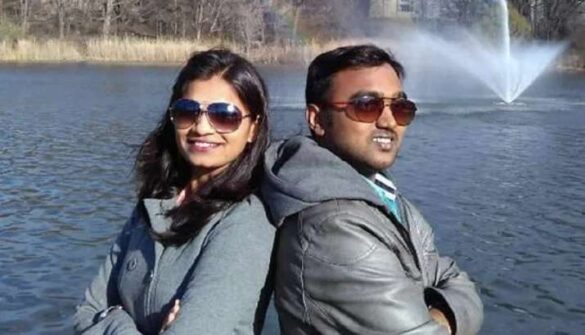 Atlanta, GA: Traditions – Transitions, a fundraising concert benefiting Nepal House, showcased the beauty, color, and the rich, millennium-old tradition of the classical Indian dance form, Bharatanatyam and Indian classical music was held at the Porter Sanford III Performing Arts and Community Center on January 19th 2014. Conceptualized by and comprised of the talented young students of Natya Dhaara, founded by Atlanta-based danseuse and instructor Uma Pulendran, the program showcased the Bharatanatyam repertoire with traditional and innovative items and proved to be a great success in the local community; and a true stimulant of the senses for anyone who can appreciate what Indian artistic expression has to offer.

The program was well-received by the audience. The traditional Alarippu was performed using the “Mayura hasta” (peacock hand gesture) simulating the movements of the peacock, especially its neck movements. One of the most popular items was “My Changing Planet” (music and lyrics by Toby Brightman). This spirited contemporary item was performed by a set of enthusiastic youngsters with such joy. A tree at the background and an Earth ball placed in front with the dancers wearing turquoise blue costumes, added a magical effect. Uma’s choreography of Mayura Alarippu and Changing Planet were spell binding with beautiful visuals and poses.

Both well-choreographed and coordinated items, Tamil Vandanam and Sri Chakra Raja, choreographed by the famed Radhika Shurajit, were a visual treat to the eyes. Sri Chakra Raja was performed by senior students, Keerthi Ramachandran, Yami Joshi, Nandhini Prakash and Purnima Rao.  A short version of the well-known Swami Varnam was performed by 8 senior dancers that included Uma herself alongside her students. “Chandana charchitha” – Ashtapadi a treatise of Jayadeva, a 13th century poet, was performed in a group with Dharshana Dhantu as Krishna and Raji Venkat, Dhakshi Balakumar, Dharani Balakumar and Keerthi Ramachandran as Gopis. Krishna’s playful flirtations with the gopis were elegantly depicted. The Tillana is a segment of a Bharatanatyam performance that is characterized by pure dance, graceful movements and statuesque poses that were executed beautifully by the young dancers in their modern bright red skirts. The last item, Prayer was path breaking. Uma and a few of her students danced to the powerful rendition of Sivapuranam by Maestro Ilayaraja, depicting the abstract nature of God. The choreography included abstract movement and stunning visuals.

There were four solo pieces – two by guest artists, Siddarth Kelam and Ranjani Murthy and two by Uma Pulendran. Ranjani performed an extraction of Varnam “Sri Krishna Kamala Natho”, by Thirumala Srinivas.  She performed splendidly with grace, confidence and refined technique. Siddarth Kelam, a fine male dancer performed Thodaya Mangalam on Rama with majestic and clean movements.  Uma herself performed two solo items, Thandai Mulanga choreographed by her Gurus, the Dhananjayans and Mille Lune Lille Onde an Italian love piece by Andrea Boccelli in lieu of a Padam.  Both items reflected Uma’s sheer passion and intensity for dance.  Mille Lune Mille Onde was a very passionate and delicate piece which Uma handled with such involvement and intensity.

There was also a short musical segment, which had the renowned flutist G.S Rajan and tabla player Anjaneya Sastry.  Rajan’s music mesmerized the audience supported by the rhythmic tabla.

Putting together such a great program is not an easy undertaking but was done quite well. The hard work and effort put into the program did not go unnoticed.  Whether familiar with the art form displayed or new to it, the experience of seeing Indian dance performed, Traditions – Transitions was enjoyed by everyone who attended the program. Ms. Pulendran’s dedication to the preservation of Indian arts shone through her students’ performances and the professionalism it took to pull together such a program.
Traditions – Transitions was a delightful treat. What better way to raise awareness for those in need all over the world than by bringing people together through the arts!

Nepal house US chapter is a non-profit organization started by Atlanta teen Kylesh Sharma. Nepal House now serves 25 Nepali girls and their families. The combination of providing counseling, life skills and academics is new and unique to the region and is receiving attention because of the historical counseling work that Nepal House has provided to children in other regions. The U.S. Chapter’s primary focus is funding and raising awareness of the Nepal House School for Girls.