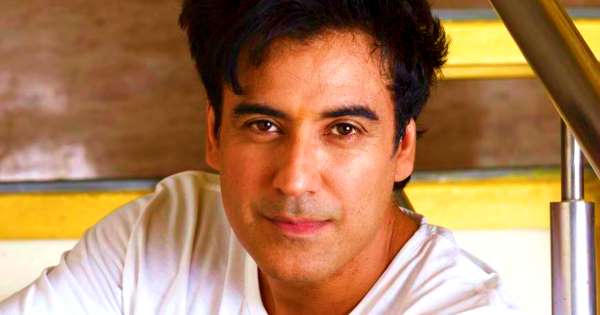 Mumbai, May 6 (IANS) Television actor and singer Karan Oberoi was arrested by Mumbai Police for the alleged rape and blackmail of a woman in 2017, official sources said here.

A complaint was lodged with the Oshiwara Police late on Sunday and charges under the Indian Penal Code Sections 376 (rape) and 384 (extortion) were slapped against him.

He was produced before a magistrate’s court which has remanded him to police custody till May 9, the sources said.

As per the First Information Report lodged by the victim, the accused raped her on the promise of marriage, filmed the act and tried to extort money from her under the threat of making the video public.

The 34-year old victim, who is also an astrologer, said she had met the accused through a dating app in 2016.

A year later, Oberoi offered her spiked coconut water and then sexually assaulted her.

He allegedly extorted a lot of valuables and expensive gadgets from the victim, demanded cash from her and again raped her after promising marriage.

Oberoi has been a model, singer and actor since over 25 years now and has acted in several television serials including “Swabhimaan”, “Jassi Jaisi Koi Nahin” and “Saaya”.