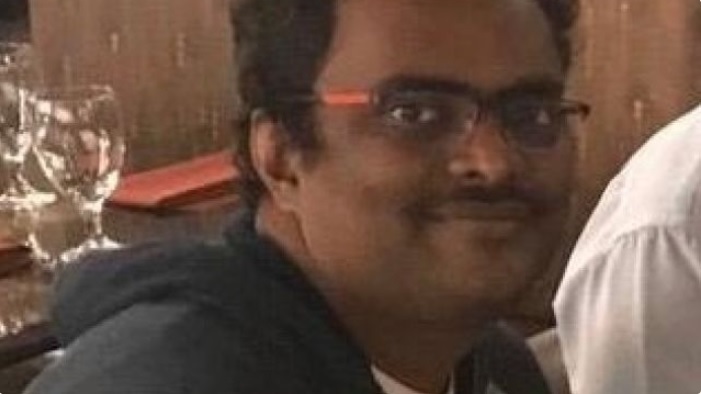 Washington, Nov 1 (IANS) A US-based software engineer, whose name was listed in the Green Card backlog, died suddenly and as a result, his pregnant wife has been rendered out of status resulting in her inevitable return to India, a media report said.

Shiva Chalapathi Raju, who was based in North Carolina, died suddenly on Tuesday, The American Bazaar reported on Thursday.

Because the family was in line for Green Card, Raju’s sudden death would mean that his pregnant wife, Bobby Sowjanya, was now rendered out of status and would have no choice but to travel back to India.

Raju had been working with Oracle as a developer client in High Point, North Carolina. In the past, he had also worked for Wipro and British Petroleum in Michigan and Illinois.

Many Indians expressed their outrage at Illinois Senator Dick Durbin’s opposition to S.386. or Fairness for High Skilled Immigrants Act 2019.

Many held him directly responsible for the uncertain fate of a number of such families, who were having to reconsider their lives due to their long wait to obtain a Green Card in the US.

Meanwhile, the Piedmont Area Telugu Association (PATA) has started a GoFundMe page to help Raju’s family, The American Bazaar said in its report.

The GoFundMe page says: “We (PATA) have started a funeral fundraiser to help cover the cost of his funeral expenses to transport his body to India. His family was not prepared for the high cost of a funeral, and during this difficult time we are reaching out to the community for help.”