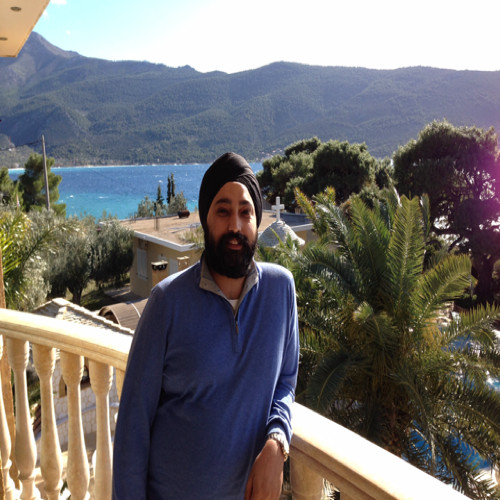 Washington, Feb 21 (IANS) The US has imposed sanctions on an Indian national, based in the UAE, and his parents for their involvement in an alleged global smuggling network for heroin, opioids and other drugs.

The US Treasury Department in a statement on Wednesday called Jasmeet Hakimzada a “significant foreign narcotics trafficker” who since 2008 laundered hundreds of millions of dollars through a trading company in the United Arab Emirates.

The Department’s Office of Foreign Assets Control (OFAC) also designated two Indian nationals (his parents) and four entities registered in India or the UAE that form part of the narcotics trafficking organization run by Hakimzada.

“Jasmeet Hakimzada’s global drug trafficking and money laundering network has been involved in smuggling heroin and synthetic opioids around the world,” said Sigal Mandelker, Under Secretary for Terrorism and Financial Intelligence.

“This action is a result of years of effort with our US and foreign partners to disrupt the activities of this significant narcotics trafficking organization,” he added.

The OFAC called the man’s father Harmohan Hakimzada as “his primary partner in the drug trafficking and money laundering operation”, while mother Eljeet Kaur is an officer for two front companies in India. Hakimzada’s parents also reside in the UAE.

According to the Department, Hakimzada ran a global drug trafficking network that smuggled heroin, cocaine, ephedrine, ketamine and synthetic opioids into the US, Australia, New Zealand and the UK.

A US federal grand jury indicted Hakimzada in 2017 on 46 counts of drug trafficking and money laundering.

Under the sanctions, all of Hakimzada’s assets in the US are frozen and American citizens are barred from doing any business with him.