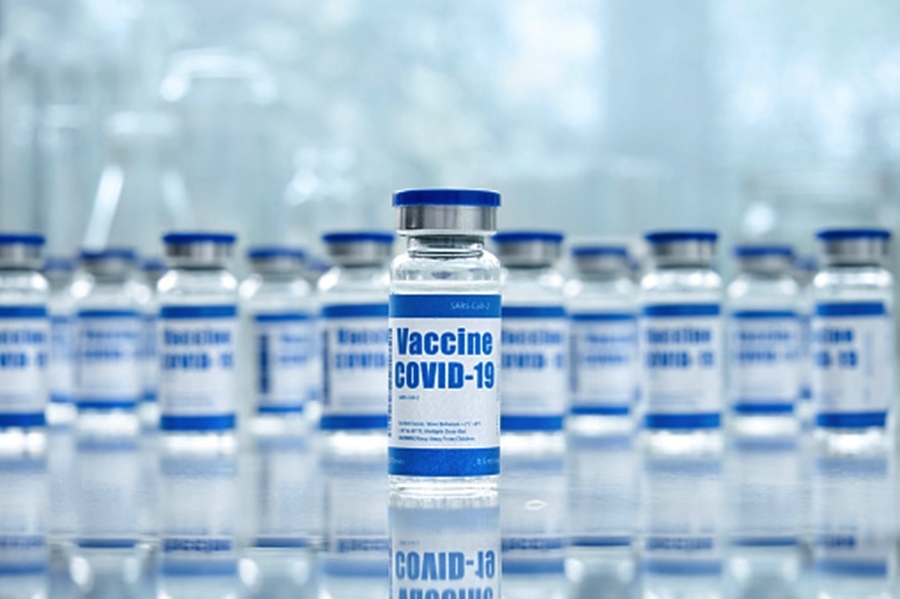 New York, April 26 (IANS) In a break from the America First policy, President Joe Biden’s administration is “working round the clock” to immediately send India raw material needed for making Covishield and other products needed in the fight against the COVID-19 surge overtaking the nation, according to National Security Adviser Jake Sullivan.

Recalling the assistance sent by India to the US in the early phase of the pandemic last year, he told India’s National Security Adviser Ajit Doval in a phone call on Sunday that “the United States is working around the clock to deploy available resources and supplies”, Sullivan’s Spokesperson Emily Horne said.

Sullivan told Doval that Washington “also is pursuing options to provide oxygen generation and related supplies on an urgent basis,” she said in a readout of their conversation.

The National Defence Production Act invoked by former President Donald Trump banned the export of vaccine raw materials and some other COVID-related products and have continued under Biden.

The decision to lift the embargo for India on the export of vaccine raw materials comes after nearly two weeks of requests from Adar Poonawalla, the CEO of vaccine-maker Serum Institute of India, and others in India.

But as recently as Friday various US government spokespersons would not say if the Biden administration would lift the embargo.

State Department Spokesperson Ned Price said on Thursday that the “first obligation” was to the American people and added, “It’s in the interests of the rest of the world to see Americans vaccinated”.

But as calls grew for helping India, Secretary of State Anthony Blinken gave a hint on Saturday that India may get the material to fight the pandemic surge.

He tweeted, “We are working closely with our partners in the Indian government, and we will rapidly deploy additional support to the people of India and India’s health care heroes.”

After some physicians had said that hydroxychloroquine (HCQ) could be a treatment for COVID-19, last April Trump had personally asked Prime Minister Narendra Modi to lift his ban on its exports and supply the drug to the US.

India sent about 50 million doses of HCQ to the US and thanking Modi, Trump said, “We will remember it.”

Now the next president’s administration is remembering it, even though the emergency use authorization for HCQ’s in hospital settings in the US was withdrawn and a huge cache of it sits unused while Modi’s decision was criticized in India.

India has been sharing its vaccine production with countries around the world, sending nearly 65 million doses to 86 countries.

Horne said, “Sullivan affirmed America’s solidarity with India, the two countries with the greatest number of COVID-19 cases in the world” and they both “resolved that India and the United States will continue to fight the global COVID-19 pandemic together.”

The US is also deploying an expert team of public health advisors from the Center for Disease Control (CDC) and USAID to work with the embassy in Delhi, India’s Health Ministry, and India’s Epidemic Intelligence Service, the readout said.

USAID, which is the international assistance arm of the US, “will also quickly work with CDC to support and fast-track the mobilization of emergency resources available to India through the Global Fund,” it said. The Global Fund is an international collaboration to fight epidemics and serious diseases.

Looking ahead, the readout said, “The U.S. Development Finance Corporation (DFC) is funding a substantial expansion of manufacturing capability for BioE (Biological E), the vaccine manufacturer in India, enabling BioE to ramp up to produce at least one billion doses of COVID-19 vaccines by the end of 2022.”

Biological E, a Hyderabad-based company, is set to conduct Phase 3 trials for a vaccine developed by Baylor University and Dynavax Technologies Corporation in the US.

At the March summit of Quad, Biden and Modi, along with Prime Ministers Yoshihide Suga of Japan and Scott Morrison of Australia agreed on a joint plan to help other countries with vaccines that would be made in India with US and Japanese finance and distributed using Australian logistics.

Democratic members of the House of Representatives Raja Krishnamoorthi and Ro Khanna asked Biden to open the spigot on the excess vaccines for India, but from the readout of the Sullivan-Doval meeting it did not appear that as yet there was an agreement on the vaccines.

Krishnamoorthi pointed out that the US had about 40 million doses of the AstraZeneca vaccine, which is distributed in India under the Covishield brand name, and had begun supplying some of it to Canada and the US.

He said that he would “strongly call on the Biden Administration to release millions of AstraZeneca vaccine doses to countries hardest-hit by the spread of COVID-19, including India, Argentina, and potentially others.”

Biden’s chief adviser on the COVID-19 pandemic, Anthony Fauci, said on a TV program on Sunday that sending vaccines to India was under consideration.