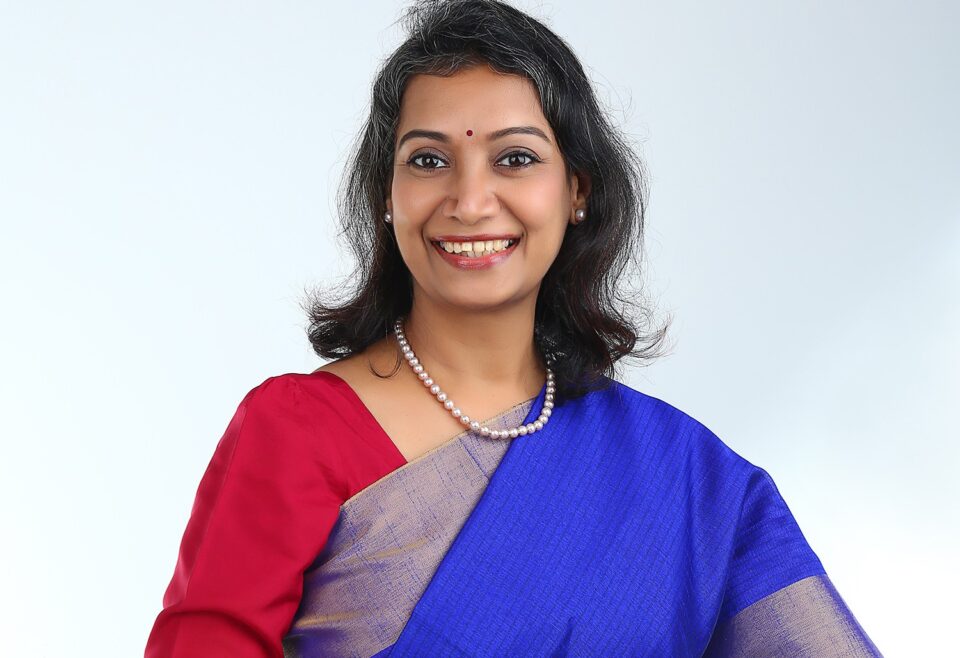 Rebuilding life after the breakdown of marriage in a culture that is not supportive requires a firm belief that a happier life is possible, and the commitment to make it happen.

On a moonless Diwali night, I sat alone in a dark room. As I watched families dressed in their best clothes and jewelry light lamps and set off firecrackers, I cried. Instead of celebrating the festival with my family, I had left mine. After sixteen years of marriage, I had walked out of a gradually deteriorating situation where I had feared for my personal safety and mental wellbeing. Sitting in the guest room of a friend’s house I wondered if I had ever imagined such a day where I would be homeless, depressed, and afraid of the future.

Fifteen years later, I can confirm that I hardly ever think of that day because so much has happened since then. Many other unexpected moments came to pass. More setbacks, more loss, much disappointment arrived, but so did so much joy – of new connections, new experiences, and a new understanding of life in all its messy, chaotic, unfathomable beauty.

What will people say

When I left my husband’s house with my eight-year-old daughter, we had returned to India after spending fourteen years in the US. Despite my education, urban upbringing and experience of living abroad, I was afraid. I had been twenty-two at the time of my wedding. I had known only two homes – my parents and my husband’s. I had not lived in a hostel or managed my finances. I was unprepared for what awaited me. Not just the day-to-day details but also the wrath of society.

What will people say? What about my child? How can I manage alone? There weren’t many avenues for in-person counseling or online support during those years. Social media was just beginning to take off. The onus of figuring out the answers to those dreaded questions fell upon me. With or without my family’s support, I knew that I would have to face the short and long-term consequences of my choice.

The times have changed or have they?

A few months ago I joined a few divorce support groups on Facebook. I wanted to explore online communities that supported people (particularly women) going through the painful process of dissolving a dysfunctional marriage.

The awful chapter of my life when I was neither single nor married while living in a no-man’s land of doubts and uncertainties as a single parent was well behind me. I was simply curious. We were well into the twenty-first century after all, things would surely be different, I thought.

I didn’t see many Indians or South Asians in those groups. While the practical struggles as separated or divorced women across the world were similar, culturally we face the additional burden of social stigma. Divorce, although on the rise, both in India and the diaspora, is still a topic that is not openly discussed in our communities. While financial constraints are a major limiting factor, many women find themselves bullied into staying in unhappy marriages fearing repercussions from society. Regardless of the reasons, what stops many women from taking the first step to a happier life is the lack of support once they leave the marital home.

Creating a new recipe for happiness

As I wrote my book, I was surprised by the recurring themes in the divorce groups. Even in 2021, educated women were grappling with the basics of financial literacy, lack of self-confidence while buying property, fear of living alone, figuring out legal aspects, and building an independent life. Whether or not divorce was widely accepted in their culture, the onus of going through the journey lay squarely with them.

These observations informed my book. Instead of focusing on the ‘why’ of marriage breakdown, I decided to write about ‘what next’. There was no “what to expect when you’re getting divorced” guide for desi divorcees, no solution to the issues that hold many women back, even those who have a job, and confidence in other areas of their life. I had myself lingered in limbo for three years before initiating the legal process of dissolving my marriage.

A year after my divorce, my daughter and I returned to the US for a holiday. At the end of sightseeing in San Francisco, we walked around Union Square, trying to find our way back to the train station. We turned a corner and found ourselves in a neighborhood with a different ambiance. I held her hand tightly as we walked past walls with graffiti and people standing idly at street corners. My breathing became shallow as I quickened my steps, finally turning a sharp corner which put us back in a safe zone.

Even before my eyes could take in the surroundings, my breath eased and I released my grip on my child’s hand. That short episode reminded me of how I had lived through the unhappy years of my marriage. I had existed in a prolonged state of anxiety where my jaw was tightly clenched, my body always alert and ready for flight and my mind actively prepared for the worst.

Life is not easy but you still have choice

Taking the decisive step of divorce had not come easily. Separation had come first. A trial period of getting to know what to expect as a single parent in India eased me into a life with its share of difficulties but also opened up new avenues. It would take a leap of faith and also a commitment to transform myself, not to suit someone else but to become the best version of myself. It would take courage. It would take a lot of work. I was ready.

From where I stand now, I still see many women choose the presumed comfort of familiar unhappiness over the discomfort of unknown happiness, even though the independent life they crave often lies just around the corner.

For anyone considering, going through, or figuring out life after divorce, my message is simple.

You are not alone.

You can walk the path you have been assigned with grace and courage and emerge into a world of fresh possibilities.

You can rewrite your happily ever after.

*Dr. Ranjani Rao is a trained scientist and a self-taught writer. Her award-winning personal essays and op-eds have appeared in several publications and anthologies in the US, India, and Singapore. She is the author of Rewriting My Happily Ever After – A Memoir of Divorce and Discovery. Connect with Ranjani at her website – www.ranjanirao.com. Preorders available here.

No Dots: Racist signs in Atlanta suburb bring back memories of Dotbusters

Priyanka issues apology after row over CBS show The Activist