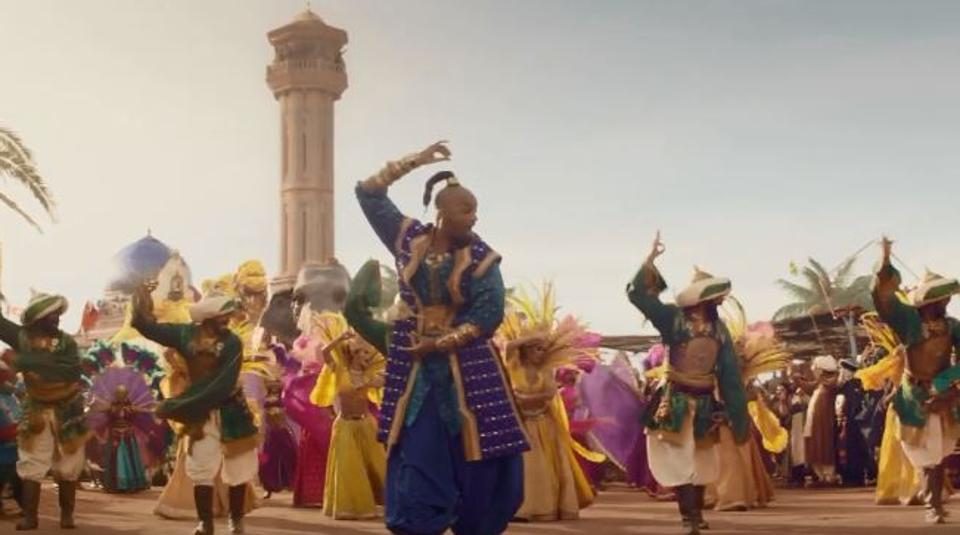 Tokyo, May 18 (IANS) Actor Will Smith is in love with the world of Bollywood and says he asked director Guy Ritchie to add a touch of it in forthcoming film “Aladdin”.

The actor, who has visited India several times for professional as well as personal reasons, said that he is eager to produce and work in a Bollywood project.

“‘Aladdin’ is hot… you are going to love it! I was trying to do my best Bollywood version in this movie and there is a Prince Ali sequence in the film and I kept telling Guy Ritchie you got to go full Bollywood, you have to give them full Bollywood flavour,” Smith said at a red carpet event in Tokyo.

Asked about whom would he like to collaborate next in Bollywood, he said: “I have been visiting India, meeting and hanging out. They need to present me something, bring me something. I don’t know what do we want to do – but we should start, we should produce it to together.”

Disney’s “Aladdin” is a thrilling and vibrant live-action adaptation of the loved animated classic movie. The animated version that had taken the world by storm in 1992 established a legendary status amongst fans, especially with its blockbuster music.

Directed by Ritchie, the live-action adaptation stars Smith as the larger-than-life Genie, Mena Massoud as Aladdin, Naomi Scott as Jasmine and Marwan Kenzari as Jafar.

“Aladdin” will release in India on May 24 in English, Hindi, Tamil and Telugu.