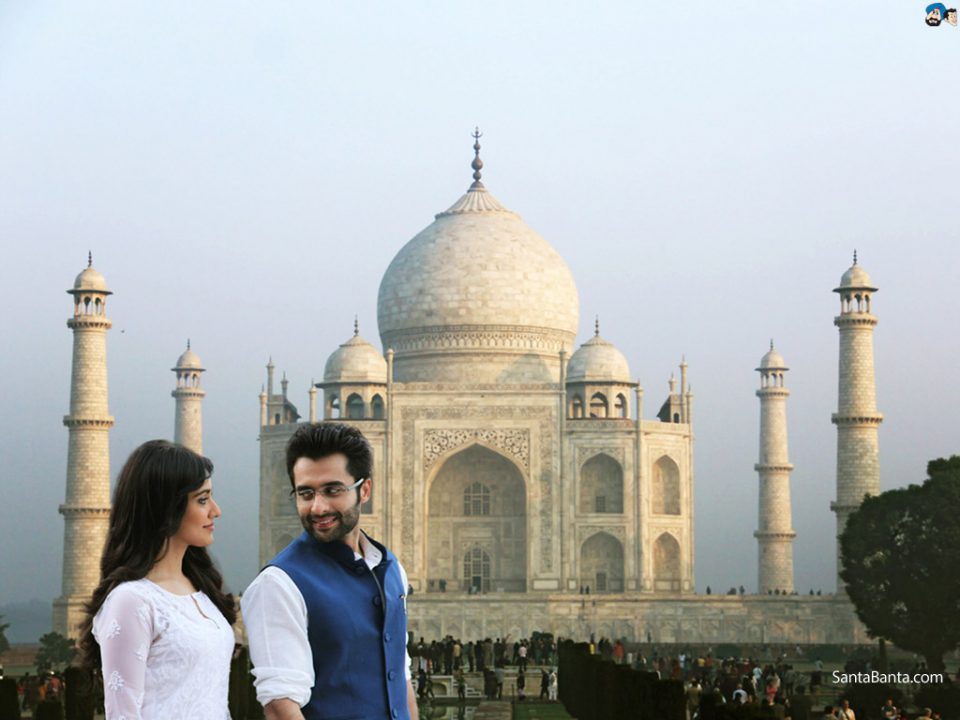 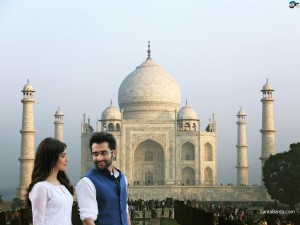 You have to hand it to this film for making an effort to be ‘headline-ish’ without toppling over with the temperament of topicality. This is a genre never really cracked in Hindi cinema. A political drama about a young foreign-educated NRI who is forced to take over his country’s reigns after his father’s sudden death.

Unlike Prakash Jha’s “Raajneeti”, “Youngistaan” doesn’t take itself too seriously. There is no attempt here to mythicize or demonize the politicians.

Think Rajiv Gandhi. Think Rahul…Jackky Bhagnani plays an amalgamation of many political dreams. Never mind if some of them turn into nightmares in real life (think Arvind Kejriwal). Cinema is about hope and redemption. In a nation hurling towards damnation, the thought of some political wisdom, clarity and far-sightedness in this season of the election, is eminently welcomed. Young Bhagnani brings a temperance and sensitivity to his character. This is a guy who can think straight, even when he isn’t thinking straight.

“Youngistaan” is a smartly-written political parable about a young smart foreign-bred Indian who has the audacity to sing “Japan Love In Tokyo” on a drunken night in Tokyo, and who is thrust the thankless job of India’s prime ministership. Wisely, the narrative never takes itself so seriously as to careen over under the weight of its conscientiousness.

There is a sense of mischief underlining the very powerful message about the young shouldering the governance of the country without resorting to the stereotypical morality and dress code of neta-giri in Hindustan.

Jackky’s Abhimanyu Kaul is the need of the hour. He is young, enterprising and modern in thought and ready to take on the political humbug headlong. He is also a considerate, generous boyfriend trying to make his somewhat-overbearing sometime-annoying life-mate understand the complexities of the responsibility suddenly thrust upon him.

“Youngistaan” is as much a political drama as a romantic comedy about a young prime minister and his fun-loving outgoing girlfriend who suddenly finds herself under house curfew just because her lover has a rather important job to perform.

Writer-director Syed Ahmad Afzal has told a story that seems destined to be put on screen. The politics of our disembodied democracy is sexily sketched. In this season of the Lok Sabha election, “Youngistaan” raises pertinent questions on the quality of leadership in our country. While it gets its political fundas right, the plot also accommodates the central romantic conflict into its structure.

Every character, big or small, is effectively cast. Jackky as the prime ministerial candidate, conveys a whole lot of sincerity in his performance. His scenes with his dead father (Boman Irani) are emotionally resplendent. They play off well against the stark, sometime funny and outrageous reality of Indian politics.

Neha Sharma as his untameable girlfriend plays her character with intelligence and grace. This girl deserves more than what Hindi cinema has so far offered her. But it is the Farooque Sheikh as Bhagnani’s quietly efficient personal assistant who brings a twinkle-eyed wisdom to the table.

The film tells us – it’s okay to have dynastic rule as long as the job gets done. It also tells us that there’s no need to get hysterical if our prime minister is in a live-in relationship. It may not be cool for a prime minister to get his girlfriend pregnant at a time when he has a responsibility towards the nation, but if it happens, there’s no need to get righteous and holier-than-thou.

On the minus side, the film tends lose steam whenever Jackky’s character is not in the company of his girlfriend or personal assistant. This is a measure of how well the characters are written and played. The material is judiciously edited. The camerawork is delightfully plush. As though to remind us that politics need not be a drab colourless vocation. It can be a bastion for the young. And it can be a great deal of fun!